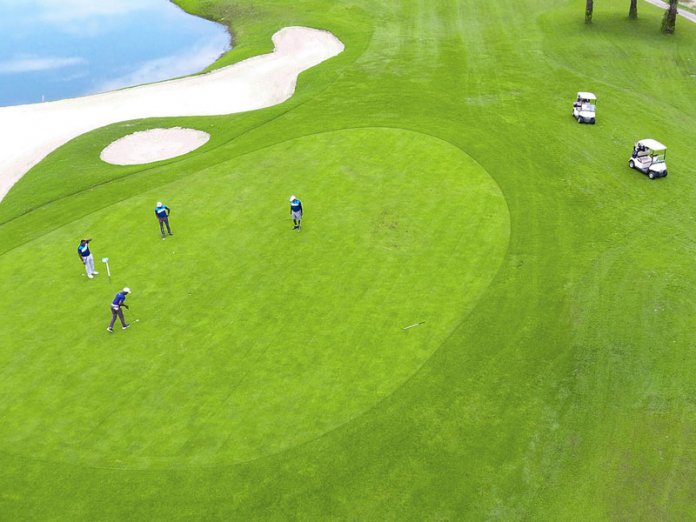 Visitor Mapwanya has set a new Lakowe Lakes Golf Estate course record on the second day of the Eko Challenge Cup on the African Tour.

The Zimbabwean, winner of the FCT Classic in Abuja in 2018, posted -8 under par 64 to obliterate the old record of 68.

Mapwanya ran the show by harvesting two eagles and five birdies. The only blotch, however, on a remarkable round was a bogey on the par 4 Hole 15.

Indeed the low score gave him a push as climbed the leaderboard to third position with gross score of 141 after 36 holes.

Ghanaian Vincent Torgah held the half-way lead with a combined tally of -8 under par after 36 holes. He was inspired by a bogey free round of 67 which he shot last night,

Nigeria’s Sunday Olapade, who won the Tour Championship in December last year, repeated a successive round of -2 under 70 that lifted him to -4 under par for the tournament and in sole second position. He is four shot off the pace.

Day one leader, Christopher Ambe, dropped after shooting a 75 that left him in a three- way tied for fourth with the veteran Emos Korblah of Ghana and Spain’s Francesco Perez. 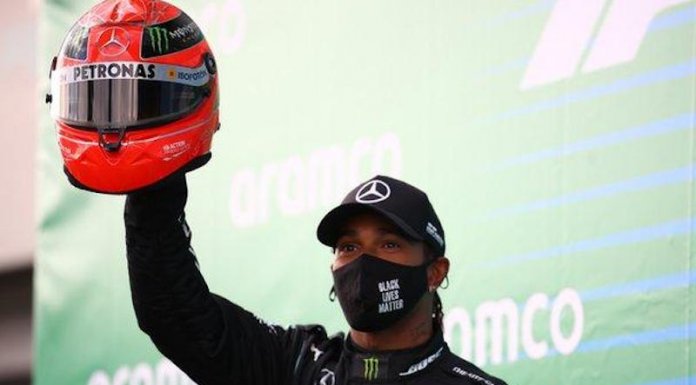