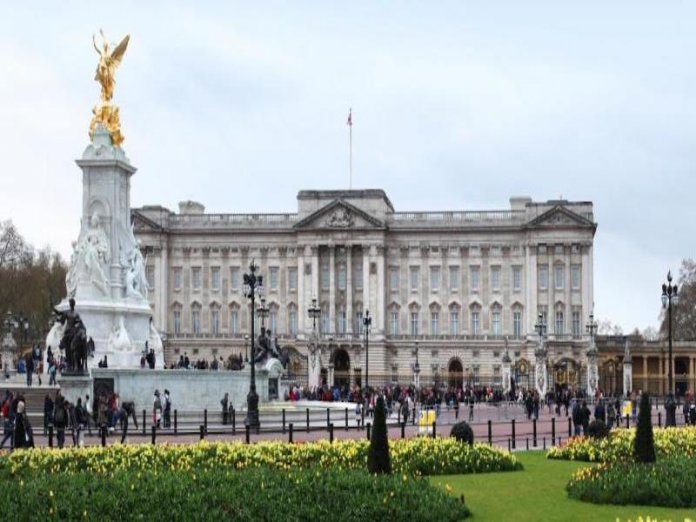 A seasoned London Academy of Music and Dramatic Art (LAMDA) examiner, Joanna Foster, recently visited Greensprings School to examine 111 students across both campuses, who sat for the LAMDA examination.

LAMDA is one of United Kingdom’s oldest and most respected awarding bodies. The academy has been offering practical examinations in communication and performance subjects to students and adults for over 130 years. The academy has helped hundreds of thousands of candidates of all ages and abilities to develop lifelong skills.

LAMDA is also a three-year full-time professional training school for actors and actresses in London. It is the home of the LAMDA exams for students from age five right up to adulthood. The training and examinations cover areas in communication, performance and musical theatre, among others.

Describing her experience at Greensprings, especially in her interactions with the students, Foster stated that “the students are very polite and have done very well in the exams. The standard of education at Greensprings is excellent.”

Foster, who has been a LAMDA examiner for five years, revealed that “there is a big team of examiners at LAMDA, nearly 200 and the list is rapidly growing.”

When asked the relevance of the LAMDA certificate, she said: “As students go through the LAMDA exams, they can build-up on their Universities and Colleges Admissions Service (UCAS) points which enables them to get easier admission into UK universities.”

“In a nutshell, LAMDA is excellent at instilling the right foundation of learning to the child’s education”, he added.

Greensprings School is said to be the first centre for LAMDA in Nigeria, among other firsts.