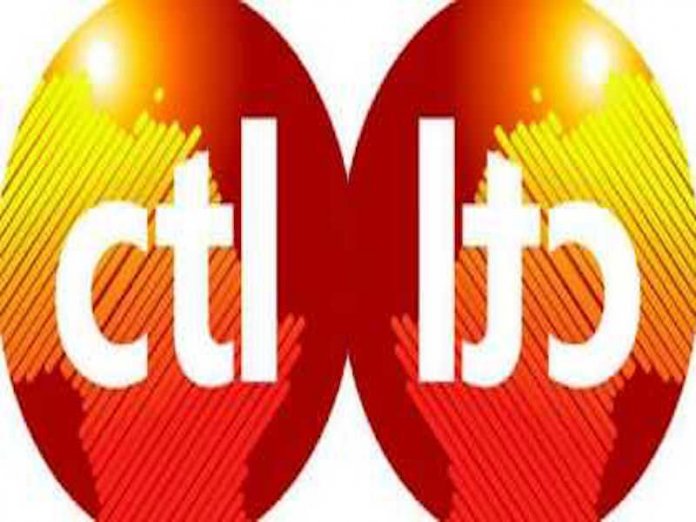 Ernest Chinwo in Port Harcourt
One of the foremost pay TV firms in the South-south and South-east, the Communication Trends Limited (CTL), has rewarded eight of its authorised dealers with a Mercedes Benz Citan mini vans each.

Addressing the lucky dealers at the presentation ceremony in Port Harcourt, the General Manager of CTL Holdings, Solomon Igun, said the gifts was aimed at encouraging the dealers and to further popularise the services of the company to win more subscribers.

“The special Mercedes Citan brand, which comes with a carrier back, is to provide its users with executive convenient pick-up and delivery options,” Igun said.
He stated that the reward to the “eight deserving dealers” was on account of the fact that they met set targets over a period of time.

He stated that other gifts to be carted away by dealers across the country were deep freezers, gas cookers, flat screen television sets and washing machines.
“This same award was organised last year but only one dealer met the set target and carted home one of the cars.
“It is expected that with this new level of empowerment, their businesses will be further boosted and expanded to help in employing more people and growing the economy of families in particular and the country at large,” Igun said.

He recalled that in 2015, CTL began an empowerment programme for its dealers, gifting them big screen TVs, generators and fridges all in an attempt to assist them with ancillaries needed for their businesses to thrive.

“Ever since, it has become our tradition to reward our dealers for meeting set targets,” he said.
He explained that CTL, which was launched in 1995, was the first Multichannel Multipoint Distribution Service (MMDS) provider in the South-south and South-east of Nigeria, with nine branches currently spread across the country and has consistently championed and repositioned affordable cable pay TV service delivery in the country over the years.

“Entertainment and pay TV service delivery is taking a whole new approach and CTL is at the forefront of it all. Times and trends are changing; we are determined to remain relevant in our industry and that is why we are evolving and taking the business to a new frontier in Africa in particular and the world at large,” said.

The Chairman of the occasion and Vice Chancellor of Ignatius Ajuru University of Education (IAUE), Rumuolumeni, Port Harcourt, Prof. Ozo-Mekuri Ndimele, in his remarks, commended CTL for being resolute in surviving the competition in the industry.

Ndimele, who was represented by the Dean, Post Graduate School of the University of IAUE, Prof. Daniel Ogun, encouraged the company to remain fresh and innovative; bringing up new and fresh stations to attract more customers.
Rivers State Commissioner for Information and Communications, Emma Okah, in his address, congratulated CTL for its doggedness and courage to survive the competition in the communications industry.