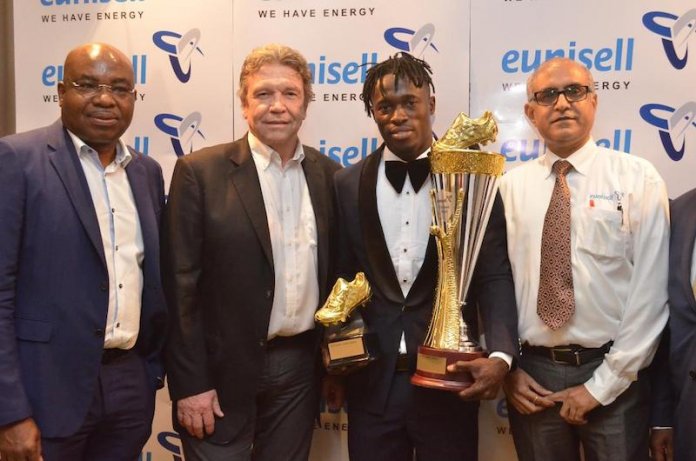 The race for the 2018/19 Eunisell Boot Award is gathering momentum as the Nigeria Professional Football League (NPFL) enters Match-day 10 tomorrow.

Instituted by Eunisell in 2018, it celebrates the highest goal scorer in the NPFL.

Nigerian International and 2014 League Bloggers Award Top Scorer and Player of the Season, Mfon Udoh, announced his readiness to rewrite history as he scored on the road at Abia Warriors to move ahead of the pack on five goals.

Incidentally, Udoh, who returned to Akwa United, is the first player to score twice on the road this term with his previous strike at Yobe Desert Stars.

Gombe United’s Musa Usman is also on four goals as he seeks for a place amongst the history makers.

Like Usman, Kabir Adetunji of Lagos side, MFM, is one of the debutants in the Eunisell Boot goal race with three goals.

Adeniji is the only stranger in the race with three goals which has six other big names.

Eunisell values each goal scored by highest goal scorer at N200,000 and the number of goals scored determines the financial reward for the eventual winner.

The Highest Goal Scorer will be decorated at a glamorous event hosted by Eunisell at the end of the season. 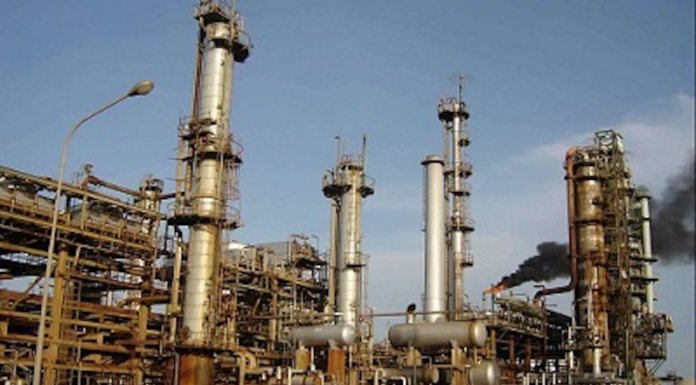 YINKA ODUMAKIN: In Life’s Adversity, He Made A Difference