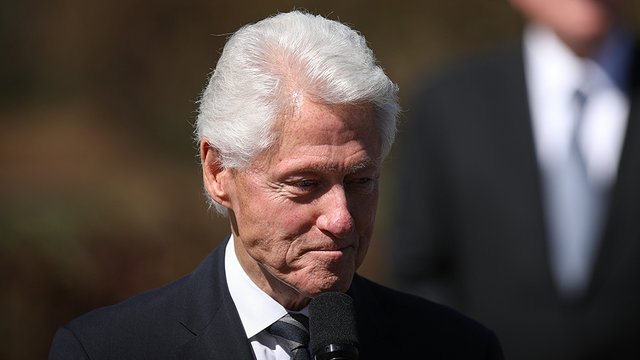 Former United States President, Bill Clinton was supposed to be in the country last week to witness the signing of the peace pact between the two leading presidential candidates, Muhammadu Buhari and Atiku Abubakar. The news of his presence alone was exciting to the political class before the diminutive Governor of Kaduna State, Malam Nasir el-Rufai, propounded the “body bag” theory.

Immediately this happened especially, that the ruling party and their mob allies had thrown their weights behind him, coupled with the backing he seemed to have received from the federal government, which scolded the international community for alleged plans to interfere in the nation’s political process, Clinton stood down his visit, because he did not want to be cited as meddling in the election.

Unfortunately, Clinton’s diplomatic retreat was a major indictment on the nation’s international relations particularly, as it concerns certain individuals in the mode of Clinton. If it was okay for these people to intervene (not interfere) in the process in the 2015 election that produced Buhari, blackmailing the international community now is grossly undiplomatic and might have consequences.