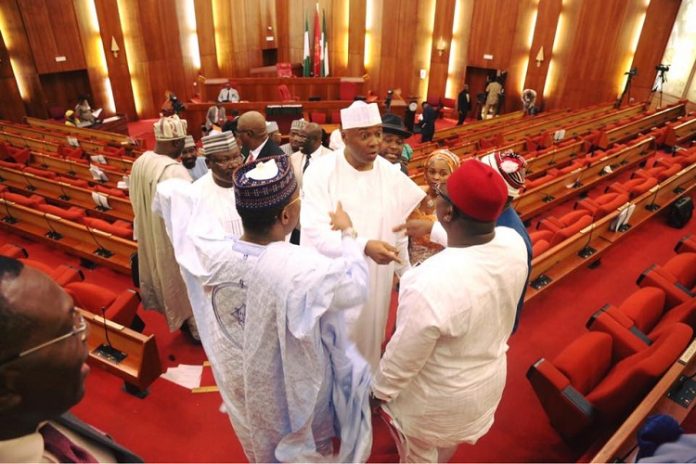 Some Senators on Saturday expressed disappointment with Independent National Electoral Commission’s postponement of presidential and national assembly polls by one week.

Three Senators in separate reaction to the development said the postponement was uncalled for and should not in any way hinder the commitment of the citizenry to exercise their civic duties.

Senator Shehu Sani (Kaduna Central) who defected last October from the All Progressives Congress (APC) to the Peoples Redemption Party (PRP), on his part, said the postponement raised five issues namely: “doubt, dust, suspicion, temper and cost”.
Sani who reacted via his twitter handle, however, said the development “should not lower our spirit or our resolve to exercise our democratic responsibilities”.

According to him, “unfolding events demand that we should be marathoners and not sprinters”.
Also reacting, the Senator representing Kwara South Senatorial District, Rafiu Ibrahim described the postponement as very sad, disappointing and a disgrace to the nation.

He emphasised that INEC has to fully explain to the whole world that this is not a ploy to rig for the APC “because postponement on election date is not excusable based on logistical reasons.

Ibrahim who Chairs the Senate Committee on Banks and Other Financial Institutions called on the whole world “to help us keep vigil and avert the calamity they (APC) intend on the nation just to seat tight at all cost.

“Nigerians are fully mobilized for this election and we will not take anything less than credible”, he further said.
On his part, Senator Dino Melaye (Kogi West) said the development was postponement of evil day for APC and postponement of celebration for PDP.

Melaye who is the Chairman of the Senate Committee on Federal Capital Territory (FCT) and seeking re-election as a PDP Senator declared that “if the elections were postponed 100 times, it was certain that Atiku Abubakar will win the presidency”.
He also stated that there was no cause for alarm with the postponement “as everything will go on well next Saturday”. 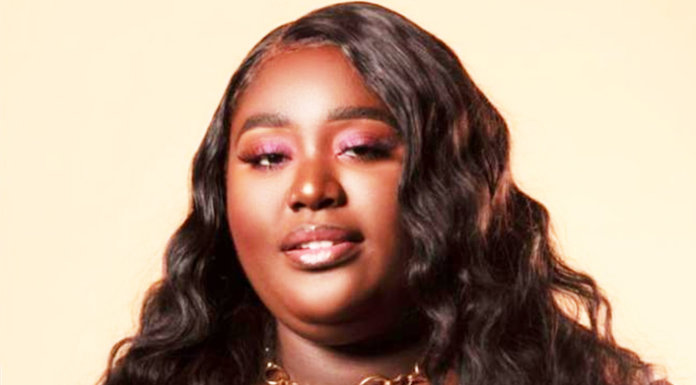