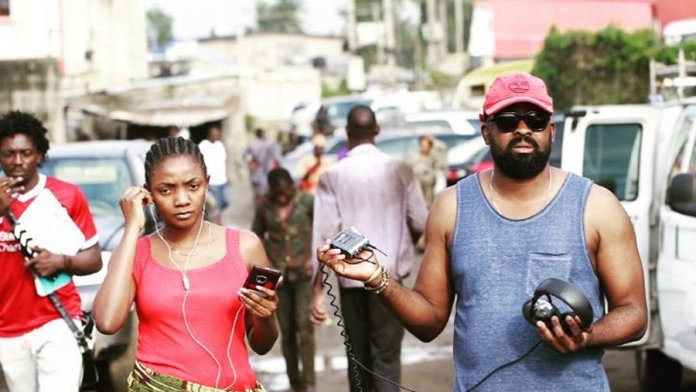 Known for his production value and attention to details, even with the low production cost on his forthcoming movie, ‘Mokalik’, Kunle Afolayan projects the work for film festivals and international awards. Ferdinand Ekechukwu reports

Kunle Afolayan wants to scare you, he wants to thrill you, he wants to make you laugh, but most of all, he would like you to suspend your disbelief – in his plots, yes, which tend to be over the top, but also about what is possible in Africa. For one who has seen nearly all his previous works, these features have successfully, at different times, reflected in his story lines, thus, sustaining a legacy. These, he projects in his movies, namely, ‘The Figurine-Araromire’; ‘Irapada’ (redemption); ‘Phone Swap’; ‘October 1’; ‘The CEO’; ‘Roti’ and more recently, ‘The Bridge’.

In a recent interview on CNN African Voices, Kunle stated: “Growing up Yoruba was my first language, English was learned in school and I believe I am so proud of my tribe and my heritage and where I am from and who I am. Which is why in most of the films that I do, I’m always trying to showcase the richness you know of who we are as Africans, as Nigerians and also as a Yoruba man. And all of these reflect in most of my films, not only in the language but also in the aesthetics, in the costumes, in make-up, in music, in everything.”

It is not surprising, especially coming from a chip off the old block. His father Adeyemi Afolayan (Ade Love) of blessed memory was one of the pioneers of commercial filmmaking in Nigeria.

Kunle had followed his father around and learnt the art and business of entertainment based on errands he ran for his father. So, the inspiration and the title of his most recent effort, ‘Mokalik’, are understandable; it is a local accent for mechanic. Notably, a slight departure from the previous films he had shot, such as ‘Irapada’ and ‘Roti’, the celebrated actor, producer and director had drawn inspiration for Mokalik during his constant visit to the mechanic workshop where his much publicised vintage car (Thunderbird Ford 1965) was refurbished.

Similarly, for the film title (a Yoruba corrupt pronunciation of mechanic), Afolayan picked from a scene in one of his late father’s classics, ‘Taxi Driver’. According to Afolayan, “it is the story of a young boy who is brought to come and learn how to be a mechanic and a lot of things happened in the process. We gonna see love, we gonna get educated.”

The plot follows a day in the life of an 11-year-old boy, Jaiye, from the middle-class suburbs, who is sent by his parents to work at a mechanic workshop for the day— in order to give him a different perspective on life from the diverse people he meets. When his father arrives to take him home; Jaiye has to make up his mind if he wants to return to school or take on his apprenticeship full time.

A comedy drama, the movie stars awards-winning singer, Simisola Ogunleye (Simi) in her debut role, reality TV star Tobi Bakare, alongside a cast of prominent actors like Femi Adebayo, Charles Okocha, Faithia Williams, Lateef Oladimeji, and some of Nigeria’s old comic actors who are almost being forgotten like Wale Akorede (Okunu), Ayo Ogunshina (Papa Lolo), Dayo Akinpelu (Alabi Yellow), among others. The Afro-pop artiste Simi plays the daughter of one of the two buka owners in the film, whom Jaiye develops a crush on.

Written by his longtime partner and famous writer, Tunde Babalola who also shares credit in Afolayan’s October 1 movie, ‘Mokalik’ is set in an automobile repair workshop. With no official date yet disclosed for the movie premiere and the cinema release, it sure been gathering momentum following its trailer released a fortnight ago after a series of teasers. In the first teaser, shows Simi and Jaiye having a chat about their life’s goals, where Simi reveals that she wants to sing, but is hindered by her parents’ refusal. Clearly, Simi’s multifaceted talent isn’t limited to music, as the snippet teases a pretty good performance. Afolayan’s most recent film, The Bridge, saw Chidinma launch her acting career, and now he has done same for Simi in Mokalik.

The multiple award-winning movie practitioner believes the film will traverse commercial and artistic ends, having been provoked by the expectations of his diverse audience and fan-base across the world.

Known for his production value and attention to details, even with the small available resources in terms of equipment and all of that, Mokalik got support from Canon which was shot on EOS C300 Mark II, with Canon Cine lenses, the filmmaker says: “We are very delighted and grateful for the camera support extended to us by Canon Central and North Africa team here in Nigeria,” adding, “EOS C300 Mark II – Stunning 4K quality and versatility allowed me as a producer to experience the creative vision in stunning cinematic details and provides footages, suitable for extensive post-production work.”

Once, Afolayan had declared that he would be giving personal production a break because of the frustration of recouping investment in the motion picture business.

This is perhaps, the reason for the low budget movie which targets film festivals and some international awards.

On completion of the forthcoming project which took about four months, Afolayan in his signature style, had announced his latest movie and thanked his team for the effort put in.

He wrote; “It’s A Wrap! Even with the challenges, ‘Mokalik’ is still the film we completed within very short period of time. A big thank you to all the cast and crew especially those that volunteered to work free for reasons best known to them.

Watch out for “Mokalik” a Kunle Afolayan film. Ire it’s time to party.” 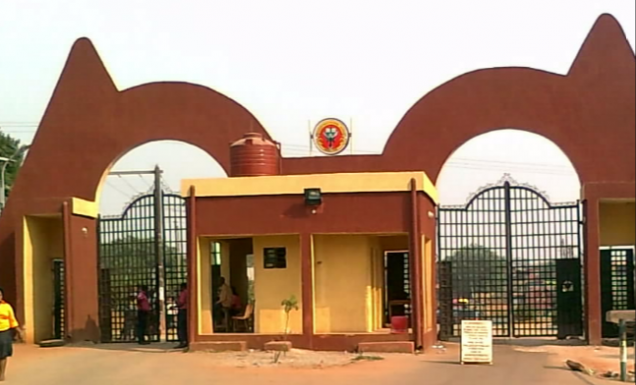