A former president of the Nigerian Bar Association (NBA), Mr. Olisa Agbakoba (SAN), has urged the association to strike out the name of the Chairman of the Code of Conduct Tribunal (CCT), Mr. Danladi Umar, from the roll of legal practitioners in the country.

Umar in his reply to the query issued to him by the NBA, had claimed that as Chairman of the CCT, he is only subject to disciplinary procedure under the presidency.

But Agbakoba in his response, said Umar, having admitted that he is not a judicial officer, he is therefore subject to the NBA being a legal practitioner.

He noted that as Chairman of the CCT, he is also subject to the disciplinary procedures prescribed by the Constitution. 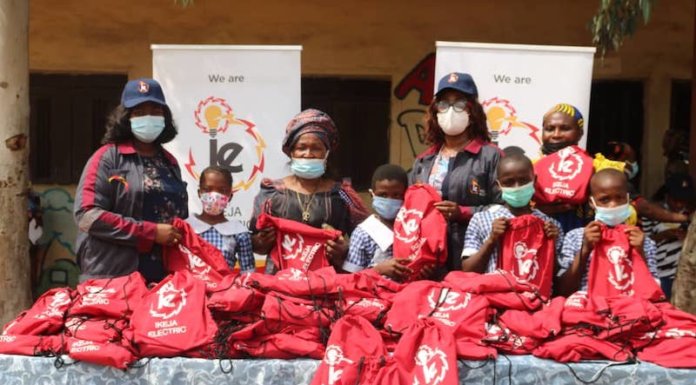