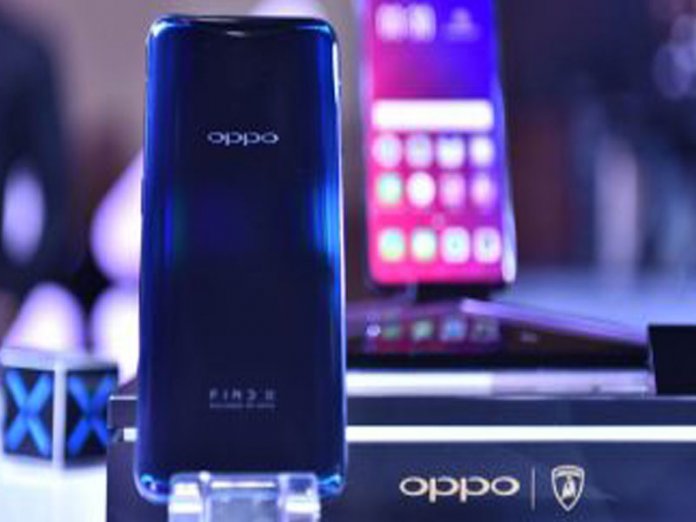 OPPO, as an important enabler of mobile imaging technology, has been continuously involved in exploring and innovating in the field of mobile computing optics. As the pioneer of hybrid optical zoom technology, OPPO’s innovation also makes mobile photography one-step closer towards professional image quality. That is why OPPO remains committed to being at the forefront of mobile phone photography.

In January 2019 in Dubai, OPPO announced its major breakthrough in smartphone camera technology with its 10x lossless zoom which simply means that images captured by the OPPO cameras are just as good as photos captured on professional cameras.

This feat is enabled by OPPO’s triple-camera solution consisting of “Ultra Wide Angle + Ultra Clear Master + Telephoto” features. The ultra-wide-angle camera has an equivalent focal range of 15.9mm. The primary camera guarantees photo quality, and the telephoto camera, with 159mm equivalent focal range, combined with the original “peep-up structure” to support high-magnification zoom, can ensure a high-quality long-distance shot.
All three cameras work at the same time to maximize their respective advantages, optimize imaging quality at various zoom ranges to achieve 10x zoom in a relay manner. To maintain image quality at all ranges, OPPO has introduced dual OIS optical image stabilization on both standard and telephoto cameras.

Speaking at a media parley in Lagos recently, the Marketing Manager at OPPO, Nengi Akinola, said OPPO uses the industry benchmark-level drop tests to ensure the reliability of the camera module. Among them, the prism part experienced two rounds of drop tests, with each round consisting 10,000 times on the front and backsides, and 2,000 times on the remaining four sides, adding to a total of 28,000-drop tests.

OPPO also released a new wide zone optical fingerprint recognition technology, which effectively recognises an area up to 15 times of the current mainstream optical solution. Users can unlock or pay by using fingerprint anywhere in the entire area.

This wide zone optical fingerprint recognition contains innovative functions including two-finger simultaneous entry and authentication, which improves payment security, achieving a security level 50,000 times of that of a single fingerprint. In addition, the next-generation solution also incorporates the Public Relations Manager at OPPO, Joseph Adeola said: “Compared to the traditional two-step operations, where users have to activate the encryption application before they are able to unlock, all applications in the “Optical Encryption Area” can be activated, authenticated and unlocked with one click. Products equipped with optical domain screen fingerprint technology will be launched in 2019.”