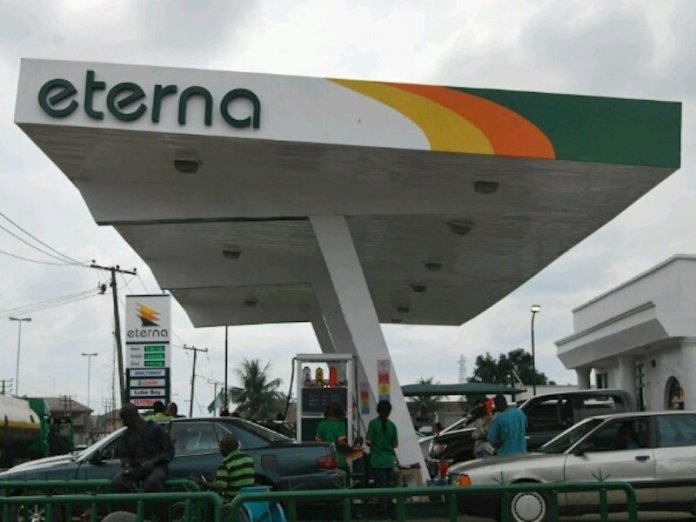 Eterna Plc has said it will scale up its existing business by increasing its retail presence.

The Managing Director/Chief Executive Officer at Eterna Plc, Mr. Mahmud Tukur, said this during a media briefing in Lagos yesterday, to announce activities for the company’s 30th anniversary celebration.

Tukur, also said part of the company’s projections for future growth was that it intends to raise its investment in LPG Facilities as well as LPG distribution channels nationwide, using retail outlets and independent distributors.

In addition, he said Eterna intends to expand its presence in the lubricant market nationwide, provide competitively priced high-grade products, backed up with word class after sales services, as well as utilise its existing assets to compete favourably in the supply of aviation fuels.

In line with its 30th celebration, Tukur disclosed that the company would in the coming days launch retail promo sales to reward its loyal customers, adding that a staff reward scheme would also be instituted to recognise and appreciate high performing individuals within the organisation.

“Eterna hasn’t raised any fresh equity since 2009 because the market hasn’t been fantastic for raising capital. But between 2009 and 2018, we have been paying down our debts.

“So, we have generated profit, we have paid down our debts to improve shareholders value and now we have to go back to the capital market to raise money to help us continue in operation,” Tukur said.

He pointed out that the company’s relationship with Castrol BP has continued to grow stronger.

“The company has gone through several challenges. We have learnt from these challenges and emerged stronger and better, able to deliver returns to our stakeholders,” he added.