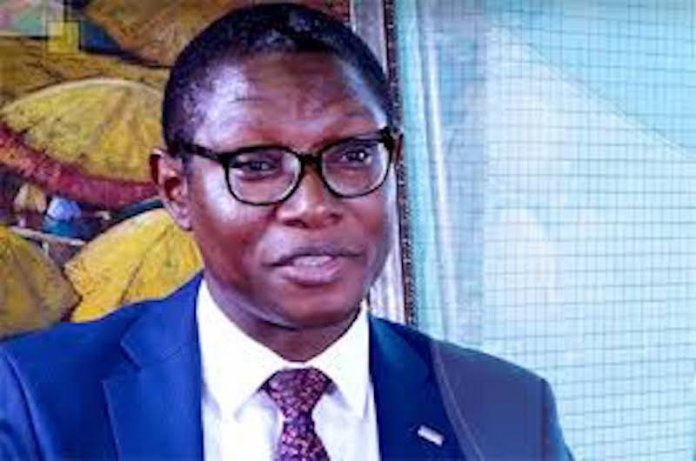 The Head of Research and Strategy at FSDH Merchant Bank Limited, Mr. Ayodele Akinwunmi, in this interview anticipates that the outcome of the presidential election which holds this weekend will be free and fair. Obinna Chima presents the excerpts:

You anticipated an increase in treasury bills yield this year. What do you think will drive your projection?

Yes, the political actors at the moment may give a lot of promises, but when they win the election, there are realities that they need to come down to. If you look at the 2019 proposed budget estimates that the federal government released late last year, it shows that revenue for this year is going to go down, compared with the 2018 numbers. Again, average oil price this year, from all forecast globally is going to go down. The outlook of the global economy this year is a bit fragile. The European Central Bank revised downward their outlook for this year; the World Bank earlier in the year revised downward their outlook for most regions. We are also seeing the United States- China trade disputes, even though they made some progress to resolve it. Of course, look at what is going on in Europe, where the Brexit deal is causing a lot of uncertainties in that market and nobody knows how it is going to turn out eventually and people cannot plan. In Italy, it is the same. Look at what is going on in Venezuela.

So, there are lots of issues across the globe. In Nigeria, our growth forecast is about two per cent for this year, while our population growth rate is about three per cent. So, Nigeria should be growing at more than 2.5 per cent. So, those are the issues that may likely play out. So, there is the need for the federal government to borrow more because we have a lot of infrastructure problems in Nigeria and the federal government would need to borrow more. Yes, they are increasing the tax base to ensure that more people pay tax, but then, companies that are making profit are the ones that would pay tax. So, if the environment is harsh on them to make profit, it would reduce the amount of tax revenue for the government. So, what we have said is that they need to adjust electricity tariff because investments are not going to the sector because the tariff we have in the system is not cost reflective and when you invest there you are not able to make profit.

Then if you don’t have good electricity to power your productive sector, investments would be leaving your country because the cost of running companies would be high and your products would not be competitive in the international market. So, we think the two things that they need to do quickly after the elections are: adjust the electricity tariff and pass-on the cost of petrol to the final consumers. This would increase inflation and the central bank would respond by increasing the yield on open market operations (OMO) and treasury bills to ensure that they retain foreign investments and also attract more. Those are the reasons why we think yields would likely increase after the elections.

Your projections for 2019 are largely based on the assumptions that the elections will be successful. What is the projection if the election throws up a crisis?

The only way I can answer the question is for all of us to assume that there won’t be crisis. Nigeria is such a big economy in Africa, such that if there is a crisis here, it is not only going to affect Nigeria and Nigerians, it is going to affect a West African countries and the entire of Africa. So, that is why the international community are coming together to discuss with the political actors, to ensure that there is peace. And I think we have every reason to believe that whoever wins, provided it is a free and fair election, as the Independent National Electoral Commission (INEC) has promised, then a winner that would truly reflects the will of the people of Nigerians would emerge. Otherwise, there would be chaos.

Inflation in Venezuela today has risen by about 1.7 million per cent and nobody wants to imagine that happening in Nigeria. Remember that Venezuela and Nigeria have things in common – both of them are oil producing countries. Venezuela has the highest oil deposit in the world. So, if there is a problem in Nigeria, it would scatter a whole lot of things and the economy might slip back to recession. We recently exited recession and we all know what happened. We must also remember that there is a peace agreement that all them signed and so far, we have every reason to think the elections would be free and fair. The international observers are here and they would be working with the country to ensure that everything is peaceful. So, all the projections we are making are based on the assumption that there would be crisis-free elections.

In the next three months, the tenure of the current Governor of the Central Bank of Nigeria will come to an end and by then, it is expected that the presidency would have told us if it will be renewed or if a new CBN Governor will be appointed. If you are to access the central bank under the leadership of Mr. Godwin Emefiele, how do you think he has performed in the last five years?

The reality is that the central bank governor has done well. Look at the Investors and Exporters’ (I&E) structure for foreign exchange, in April 2017, when that policy was introduced, it changed the dynamics in the equities market and the stock market appreciated by 42 per cent in that year. Also, in 2015, when the current president was sworn in, remember that for almost six months, we didn’t have a cabinet. The economy then was managed solely by monetary policy and they ensured that the economy was stable. And it was because of the initiatives of the CBN Governor and his team, that made us not to feel the impact. It is like somebody driving with one leg or a human being walking with one leg. So, the CBN Governor helped in navigating the crisis and in stabilising the economy.

In addition, look at the restriction of access to forex that was placed on 42 items. Some people may not appreciate that, but the reality of the matter is that if a country can only support its currency, not by foreign portfolio investments, but by the quantum of foreign earnings that you can generate. So, there were a number of things we were importing that we had the capacity to produce here. So, the forex restriction on the official and interbank market that was place on those items, made the companies abroad to come to Nigeria to start operations here. Rice production has increased substantially and I remember that the CBN Governor said then that a central bank in a developing country like Nigeria, must play development roles in various sectors. So, the CBN under his leadership has established a whole lot of funds to support some strategic sectors in the economy that have the capability to generate employment. As you are aware, one of the problems we have in Nigeria is high level of unemployment rate.

If almost everything we consume in Nigeria are imported, what it then means is that you are exporting jobs and put pressure on the forex. But through the initiatives of the central bank under Emefiele, he has been able to introduce a lot of policies to ensure that some of those companies now see the need to come and establish in Nigeria. Few weeks ago, we saw that he (Emefiele) was at the Dangote Refinery and he pledged the central bank’s support to ensure the completion of the project. So, for me, he has done well. He has been able stabilise the exchange rate, even though we saw some depreciation few years back, which was not caused by him.

If we have not diversified the productive base of the economy to generate income and diverse forex, oil price volatility would remain a challenge. Inflation came down consistently in 2018. In the banking industry, look at the way they are resolving the problems some banks had. We saw how Polaris Bank took over Skye Bank and no job was lost. He has ensured that no depositor lost his or her deposits and provided stability to ensure that the institution remains sound until they find a buyer. And the kind of engagement the central bank has with the banking industry which it regulates is something that is commendable. They involve the banks in major decisions and when they want to implement a policy, they get the views of the banks about some of the policies. So, for me, Emefiele has done well and if he is coming back, he is going to do better and if he is not coming back, I believe whoever takes over from him would continue the good work.

What would be the likely effects of Brexit on Nigeria?
Now, if you look at the recent note that the Bank of England released after its Monetary Policy Committee meeting, they talked about a slowdown in the UK economy, basically on two factors and the first was the slowdown from abroad, not unconnected with the US- China trade tension. We now operate in a global economy that is interconnected. So, a problem in a particular part of the world and not just a small country – the US accounts for a quarter of the global GDP while China is also a big economy. In fact, the two economies account for over 30 per cent of global economy. So, if there is a problem from those economies, it would affect the global economy.

So, the trade transaction has multiplier effect on the global economy. So, investors are not making long-term investment decisions because of the uncertainty surrounding the Brexit. Nigeria does business with the UK and if they are not able to supply what we need in our production process, it might affect production and may lead to inflation. Banks in Nigeria do businesses in Europe and if there are no capital flows, it would reduce the available investable capital in Nigeria and that means interest rate would go up. In January, we saw an increase in FPI through the I & E window and that money may be at risk going forward, with all the uncertainty. It may lead to the demand for oil in Nigeria and may weaken the naira. 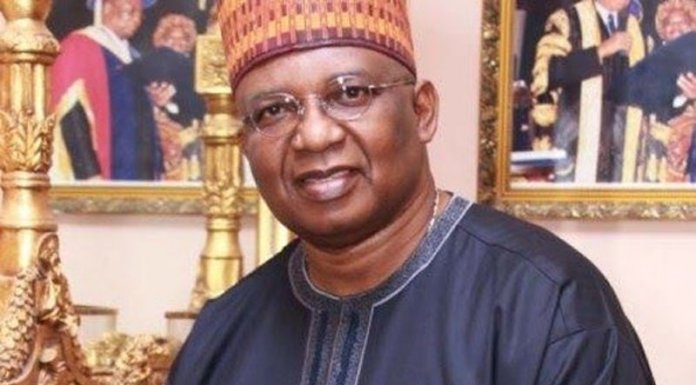