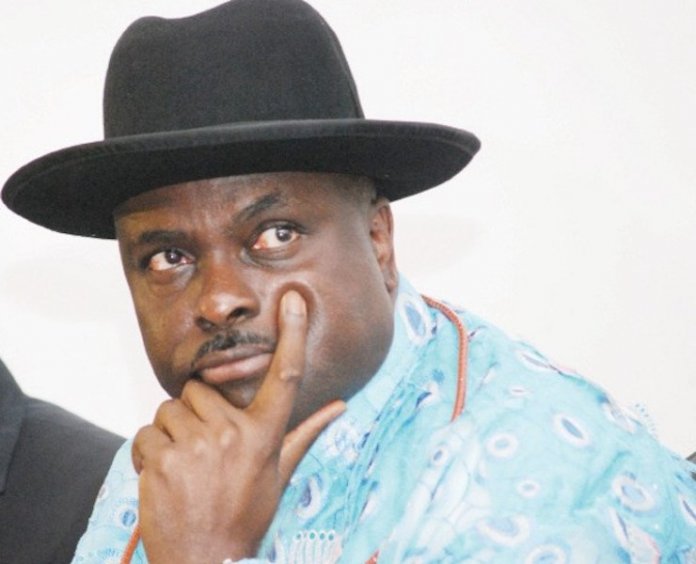 A former governor of Delta State, Chief James Onanefe Ibori yesterday stated that the death of Major General David Ekpode Ejoor (rtd) has thrown the Urhobo nation, the Edo and Delta States and indeed the entire nation into mourning.

In a statement issued by Ibori’s Media Assistant, Mr. Tony Eluemunor, the former governor noted that the late Ejoor had remained one of the few repositories of wisdom that remained in Nigeria.

“Any word that escaped from his lips were well-weighed out and were calculated to uplift individuals, communities, the Niger Delta or the country,” Ibori said.

According to him, Ejoor, whom he described as one of the leading lights of the Nigerian military, was not only a Colonel in 1966, but was the first Military Governor of Mid-West Region.

He added that Ejoor, the first Nigerian Commandant of the Nigerian Military School, retired from the military as the Chief of Army Staff as far back as 1975 – 44 years ago.

“Since then, he lived his life as a dignified statesman, talking only to stop the nation from faltering or to point it towards a wholesome direction,” he added.

Ibori described Ejoor as a shining light to the Urhobo nation, the Edo and Delta States, the Niger Delta and the entire Nigeria.

He consoled Ejoor’s family the Urhobo Progressive Union and the Government and people of Delta State, over the transition of the venerable and highly regarded officer and gentleman.

He also prayed that God will grant them the fortitude to bear this great loss and to never forget to use his life as a guiding compass. 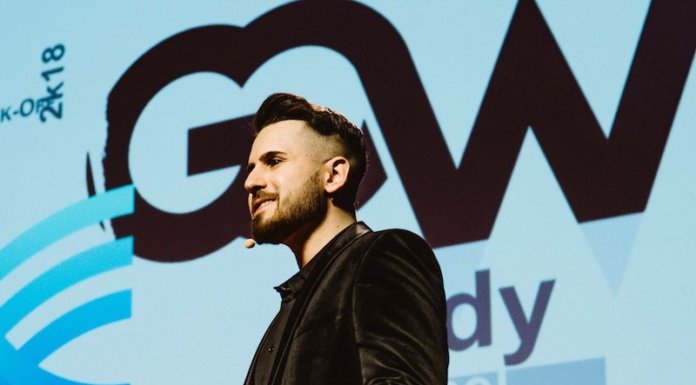