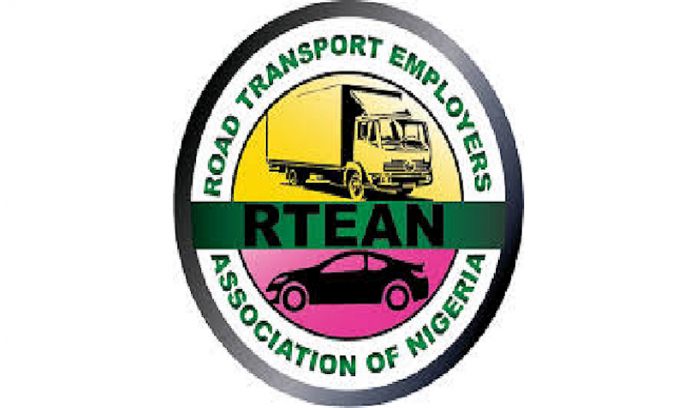 The federal government on Tuesday commissioned 300 buses under its Mass Transit Support Scheme, which it said would help provide about 5,000 direct and indirect jobs.

According to the National President, Road Transport Employers Association of Nigeria (RTEAN), Osakpamwan Eriyo, the commissioning of the first batch of 300 fleet buses in Abuja, from the targeted 600, would help contribute to the country’s gross domestic product (GDP).

Eriyo noted that the remaining 5,700 will subsequently be commissioned every three months.

“Every three months, we will be expecting 300 in batches and will be distributed to various states,” he said.

While appreciating the federal government for its support in acquiring the vehicles, Eriyo disclosed that with government’s support, cost of transportation will be reduced.

He, however, urged his members to shun violence and maintain peace.

The Secretary to the Government of the Federation ( SGF), Boss Mustapha, while commissioning the vehicles, said with the move, RTEAN will be adding about 5,000 direct and indirect jobs to the economy.

He said this will no doubt improve the Nigerian road transportation system tremendously and increase the road network as well.

Mustapha, who was represented by the Permanent Secretary (SGF), Olusegun Kayode, urged RTEAN to introduce Information Communication Technology (ICT) into the transportation sector where commuters will be able to book their tickets online and are availed of a consistent timetable for routes covered by the vehicles.

He also urged the association to continue to focus on evolving competitive and cost-effective mass transit scheme which is within the reach of the ordinary Nigerians. 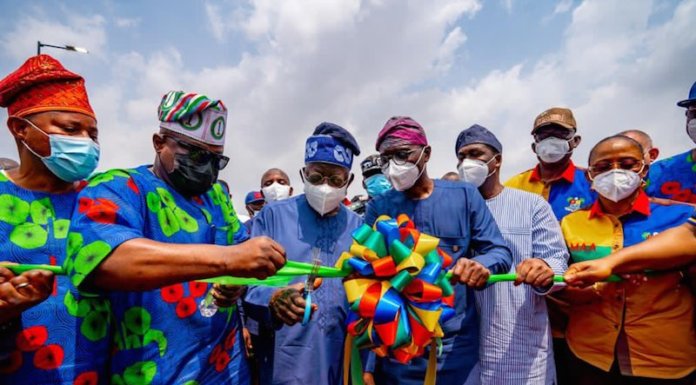