The Kaduna State Command of the Department of State Services (DSS) has given reasons for arresting the spokesman of the Peoples Democratic Party (PDP) Campaign Organisation in the state, Mr. Ben Bako.

Bako was invited to the office of the DSS on Sunday for allegedly making inciting comments during the PDP campaign rally in Kafanchan.

He was arrested and taken to Abuja where he is being detained.

In a statement on Tuesday in Kaduna, the DSS said Bako made inciting statements capable of causing a complete breakdown of law and order in the state and beyond, if left unchecked.

The DSS said Bako was arrested in order for him to “shed more light on his inciting statement”.

The statement, which was signed by the state Director of the secret service, A. I. Koya, said: “Other people with similar tendencies are also being investigated and would equally face the same fate if found culpable.”

According to the statement, “On the 9th February, 2019, this service invited Mr Ben Bako to shed more light on his inciting statement and call for violence in the state.

“Earlier on the 7th February, 2019 Bako had addressed a rally at Kafanchan, Jema’a Local Government area of Kaduna State.

“During the rally, Bako was recorded calling his followers to kill anybody that votes for any party other than the PDP. The video has already gone viral through the social media.

“Bako, a former commissioner for information in this state and a leader in his own right, made this call along with other inciting statements at Kafanchan deliberately with the intention to cause violence in the state.

“This development, if left unchecked, could lead to complete breakdown of law and order in this state and beyond. Consequently, Bako is under investigation by the service and would be charged to court as soon as investigation is completed.

“Other people with similar tendencies are also being investigated and would equally face the same fate if found culpable.

“The service assures the good people of Kaduna State that in collaboration with sister security agencies would ensure that citizens are free to exercise their right to freedom of association and choice without hindrance.” 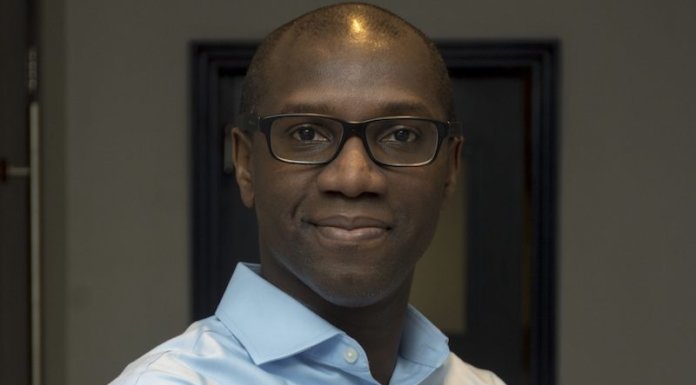