•Says spectacle of having suspended CJN docked ‘diminishes all of us’

The Nigerian Bar Association (NBA) has again called on the executive arm of the Federal Government to discontinue the prosecution of the suspended Chief Justice of Nigeria (CJN), Justice Walter Onnoghen.

A statement issued by NBA President, Mr Paul Usoro, on Tuesday in Abuja, said the spectacle of having the CJN docked was demeaning.

“The spectacle of having him docked while still holding that title, at the Code of Conduct Tribunal (CCT), or any other court, diminishes all of us, not least the executive arm of government.

“We urge the government to discontinue the CCT charge and allow the National Judicial Council ( NJC ), to consider the initial petition which has already been responded to by the CJN.”

According to him, the NJC process allows an initial determination to be made on the petitions against the CJN, and if he is found liable or wanting, appropriate sanctions will be imposed by the NJC.

“The sanctions include recommendation for his dismissal or retirement.

“In that event, he would no longer hold the office or title of CJN and can be prosecuted for any criminal infraction before the CCT or any other court.”

He maintained that an insistence on the CCT prosecution painted a picture of persecution of the CJN by the executive, and such a spectacle in no way ennobled the executive arm or its officials.

Usoro implored that the matter be discontinued at the CCT on Wednesday and full compliance with due process be followed.(NAN) 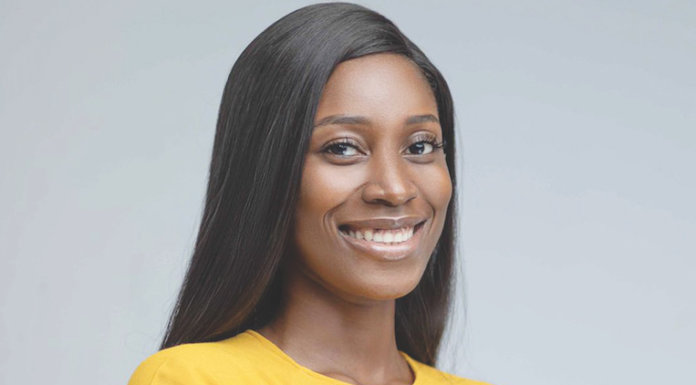