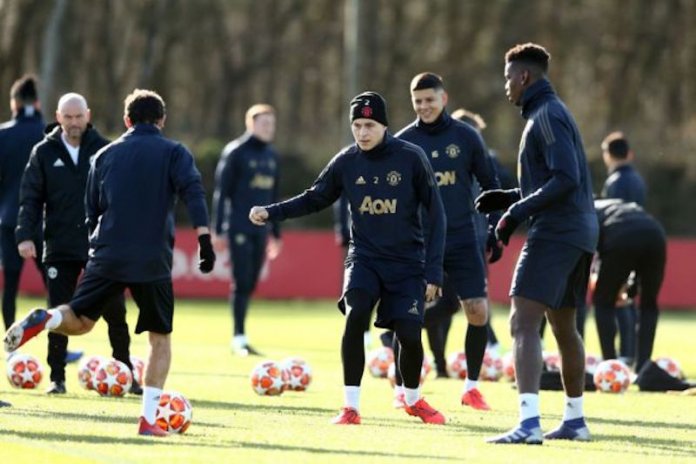 Manchester United’s return to Champions League action against Paris Saint-Germain tonight has come at the perfect time, according to caretaker manager Ole Gunnar Solskjaer after a run of 10 wins and one draw since the Norwegian took charge.

When the two sides were paired in December’s draw, PSG was strong favourites to make the last eight, with United mired in the final days of Jose Mourinho’s troublesome tenure.

However, the mood around Old Trafford is transformed two months on as Solskjaer has overturned an 11-point deficit to break into the top four of the Premier League and beaten Arsenal away to reach the fifth round of the FA Cup.

“We’ve given ourselves the best possible opportunity with the way we’ve gone into this game because we are confident,” said Solskjaer yesterday.

“I’ve found out what kind of team we have. We are playing like a team, we are agreeing on how we should approach games. If there was ever a time to go into big games like this it is now.”

It may also be the perfect time to run into an injury-ravaged PSG, with the world’s most expensive player Neymar, Edinson Cavani and Thomas Meunier all sidelined by injury.

“Of course any team that are missing players like Neymar, Cavani and Meunier will feel the effect,” added Solskjaer, who is still wary of the pace of Kylian Mbappe.

“It makes them maybe more unpredictable for us who they are going to play.

“When you see that front three over the whole season you know what to expect. We are guessing a little bit how they will approach this game.”

Should United emerge victorious over the two legs it will be the first time in five years the three-time European champions have reached the quarterfinals.

And Solskjaer admitted it has been too long since a memorable Champions League night at Old Trafford.

“Yes, it has been (too long), said Solskjaer. “It’s both the players and supporters who have been looking forward to some of these nights because they are special.” 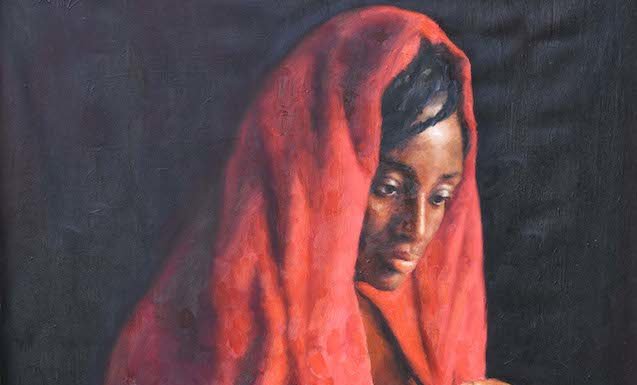