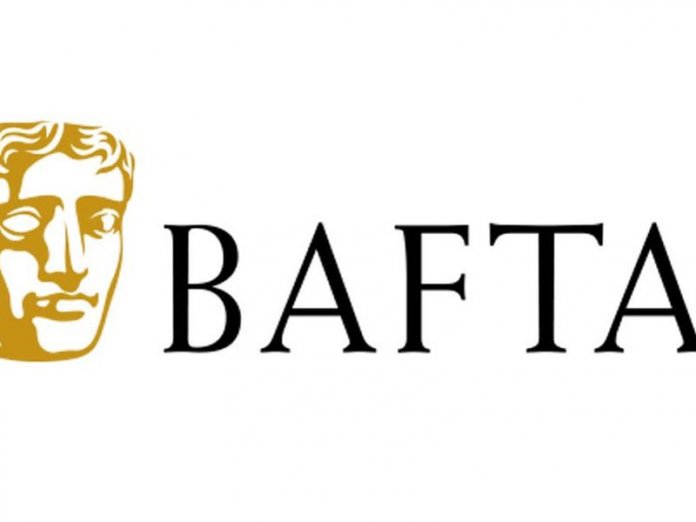 The two contending films in this year’s Oscars, ‘The Favourite’ and ‘Roma’ dominated the British Academy of Film and Television Arts (BAFTA) held last night at the Royal Albert Hall, London.

‘Roma’ on the other hand took home the top prizes: Best Picture and Best Director for Alfonso Cuarón. It also won in the Best Cinematography and Best Foreign Language Film. During his acceptance speech, Cuarón thanked Netflix for having the faith and courage to get behind a black-and-white film about a domestic worker, subtitled from Spanish, and bring it to audiences around the world.

“To see a film about an indigenous domestic worker embraced this way in an age when fear and anger propose to divide us means the world to me,” he said, continuing, “Reverting back to a world of separation and isolation is not a solution to anything. It is simply an excuse to hide our fear within our basest instincts.”

While ‘A Star Is Born’ failed to clinch a Best Picture, Best Director, Best Actor and Best Actress win for Bradley Cooper and Lady Gaga, the film however earned the prize for Best Original Music.

The evening’s highest honour, the BAFTA fellowship, was given to film editor Thelma Schoonmaker, a three-time Oscar winner.

Other winners of the night include ‘Bohemian Rhapsody’ (Best Actor and Best Sound); ‘Vice’ (Editing), ‘BlacKkKlansman’ (Best Adapted Screenplay), ‘Green Book’ (Best Supporting Actor) while Letitia Wright was voted for by the public as The Rising Star of the Year.