Another chieftain of the opposition Peoples Democratic Party (PDP) in Kaduna State, Alhaji Yaro Makama, has been arrested.

Makama, a former chairman of the PDP in the state, was arrested on Monday morning by the police for alleged hate speech and was whisked to Abuja.

He was said to have been invited to the Kaduna State Police Command and upon honouring the invitation, he was taken to Abuja after writing a statement.

Makama’s arrest came less than 24 hours after the spokesman of the state PDP Campaign Organisation, Ben Bako, was arrested on Sunday evening by the Department of State Services (DSS) and taken to Abuja.

Bako was arrested for allegedly making inciting comments in a video clip recorded during the PDP campaign rally in Kafanchan, Jama’a Local Government Area of the state last week.

The Deputy Director General of the Campaign Organisation, Danjuma Sarki, who confirmed Makama’s arrest in a telephone interview, said the arrest was part of the grand design by the ruling All Progressives Congress (APC) in the state to clamp down on PDP members before the elections.

Sarki said: “This morning, Makama was invited by the state police command. He honoured the police invitation as a law abiding citizen.

“They accused him of hate speech and was asked to write a statement. We thought that after writing the statement, they will let him go, but surprisingly he was taken to Abuja after writing his statement.

“Yesterday (Sunday), when we addressed a press conference, we said there were plans by the state government to frame and arrest 150 prominent PDP members before the elections.

“This is a clear indication that they have started executing the plan.”

The spokesman of the Kaduna State Police Command Yakubu Sabo did not respond to telephone calls and a text message sent to his mobile phone on the issue.

Meanwhile, the Kaduna State Peace Commission has expressed concern over reports of hate speeches by politicians in the state.

The Executive Vice-Chairperson of the commission, Mrs. Priscilla Ankut, in a statement on Monday, said: “The commission notes with grave concern, reports of hate speeches in the form of statements by politicians and candidates with potentials of being interpreted as calls for violent actions.”

The statement also noted that “some violent incidences associated with political campaigns have been reported, including reports of the death of two persons at a campaign rally within Kaduna Metropolis”.

She said the commission had also received reports of the vandalism of public campaign billboards and posters, regretting that these unfortunate developments can undermine the peace currently enjoyed in the state.

The commission called on
all political parties, politicians, candidates, followers and citizens alike to refrain from statements and actions that can cause tension in the state.

Ankut urged security agencies to beef up surveillance at all campaign rallies as well as monitor all hot spots across the state, in order to avoid a breakdown of law and order.

The statement urged citizens to eschew violence and reject all forms of incitements to commit violence. 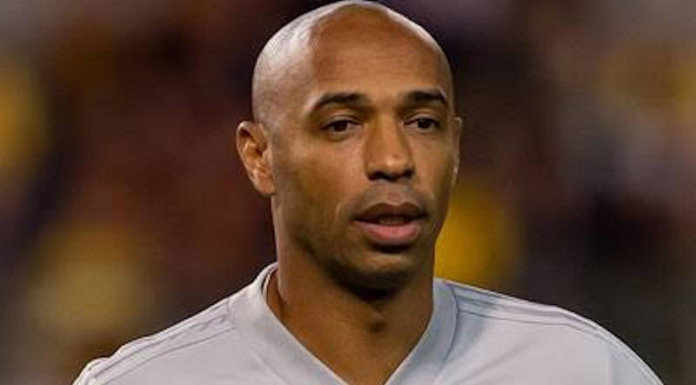