Former Governor of Delta State, Chief James Onanefe Ibori, on Monday, mourned the death of former Chief of Army Staff, Major General David Ejoor, describing him as a shining light to the Urhobo nation, Edo and Delta states, Niger Delta and the entire country.
In a statement signed by his Media Assistant, Tony Eluemunor, Ibori also said Gen. Ejoor was one of the leading lights of the Nigerian Army.

“Though His Excellency, Major General David Ekpode Ejoor died at the ripe age of 87 years, his passage has nevertheless, thrown the Urhobo nation, the Edo and Delta states and indeed the entire nation into mourning. This is because for decades, Gen. Ejoor had remained one of the few repositories of wisdom that remained in Nigeria. Any word that escaped from his lips were well-weighed out and were calculated to uplift individuals, communities, the Niger Delta or the country,” he said.

The former governor said: “Gen. Ejoor, one of the leading lights of the Nigerian military, was not only a Colonel in 1966, he was the first Military Governor of Mid-West Region (which then comprised of Edo and Delta states). Gen, Ejoor, the first Nigerian Commandant of the Nigerian Military School, retired from the military as the Chief of Army Staff as far back as 1975 – 44 years ago.

“Since then, he lived his life as a dignified statesman, talking only to stop the nation from faltering or to point it towards a wholesome direction.

“The late “Pa Ejoor”, as he was popularly called, was gracious enough to allow me easy access anytime I had the need to see him. He advised me regularly during my time as Delta state Governor. He pointed out the intricacies of administering a multi-ethnic and multi-lingual state like Delta and always advised me to embrace the middle course in all things.

“I will ever remain grateful to Pa Ejoor for his kind support for me all through my political travails. His messages to me in London always uplifted my spirit. But what I will never forget for as long as I will live is his visit to me at Oghara, on my return from London. There he was, a grand and wizened old man, his walking stick in hand, his frail figure being upheld by aides, at my door, an unforgettable smile bemeaning on his face; saying “welcome home my son.” I could hardly talk; I just stared at this father-figure whom I had studied in my primary school history lessons.

“It was almost too much for me to bear; I told him with all the sense of humility I could muster that I was the one who owed him a visit. He blessed me and explained that he came to express his happiness that he was alive to witness my return because he knew why I was “persecuted”’.

He consoled Ejoor’s family, the Urhobo Progressive Union and the government and people of Delta State over the transition of the “venerable and highly regarded officer and gentleman.”

Iberia also prayed that God will grant them the fortitude to bear the great loss and to never forget to use his life as a guiding compass. 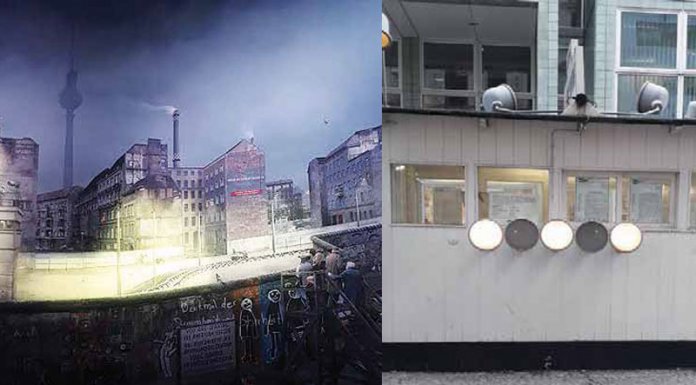