Ahead of next Saturday’s presidential election, leaders of Igbo groups resident in the northern parts of the country have reaffirmed their support for the decision of the leadership of Ohaneze Ndigbo to endorse the Peoples Democratic Party (PDP) standard-bearer, Alhaji Atiku Abubakar, and his running mate, Mr Peter Obi.

The Igbo leaders, drawn from the 19 northern states of the country and Federal Capital Territory (FCT), said their support for Atiku and Obi is non-negotiable.

The groups, comprising about 30 leaders of the Igbo Delegates Assembly (IDA), leaders of Ohanaeze, presidents general of the seven Igbo speaking states in the FCT, leading Igbo men from the business sector, other professionals, the academia, civil society, women and youth organisations, who met at the weekend in Abuja, stated that: “A vote for Atiku-Obi is a guarantee for the unity, survival and progress of Nigeria and the future generation.”

In their communique signed by over 40 leaders of the various Igbo associations in northern Nigeria and made available to the media by Austin Ihedinezi, the Secretary General of the Igbo Delegates Assembly (IDA), said that after extensive interactions and deliberations, they “affirmed their support for the Chief Nnia Nwodo led Ohanaeze Ndigbo and its endorsement of the Atiku-Obi ticket as the presidential ticket of choice for Ndigbo”.

“The meeting joins Ohanaeze Ndigbo in endorsing the Atiku-Obi ticket and urges all Igbo sons and daughters, home and abroad to vote massively for this choice on 16th February, 2019,” it said.

The leaders urged all Igbos, both at home and in diaspora, “to disregard and ignore the nefarious activities of a few disgruntled persons who have been paid by desperate politicians to sabotage Igbo interests and make it look as if Igbos are not united in this cause”.

According to the communique, “The meeting reviewed extensively the current state of the Nigerian politics with particular attention to the upcoming election beginning with the presidential and National Assembly elections and the stand of Ndigbo on it, on the basis of the extensive interactions and deliberations to support the Chief Nnia Nwodo-led Ohanaeze and its endorsement of the Atiku-Obu ticket as the presidential choice for Ndigbo.” 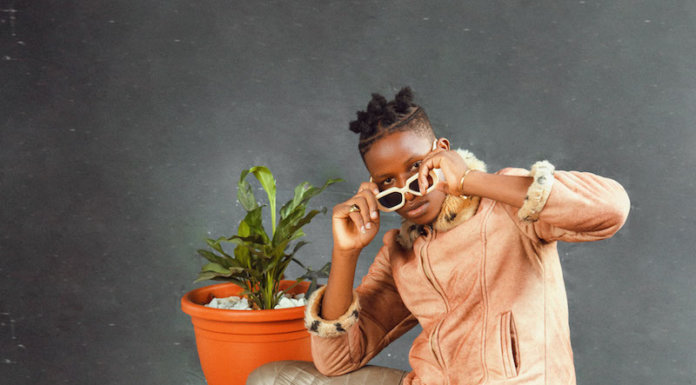