Three teams have emerged winners of the 2018 USPF Changemaker Challenge, out of the 14 teams that were shortlisted for the contest from over 500 applications received.

The Universal Service Provision Fund (USPF), a subsidiary of the Nigerian Communications (NCC), has consistently organised the annual competition on software development in order to identify and support the growth of software talents.

It is often said that the future of any economy depends on how many new businesses it can generate particularly within the small business and start-up segments. This is the idea behind the establishment of the USPF changemaker challenge, a hackathon designed to solve a number of issues confronting Nigeria as a nation.

The 2018 USPF changemaker challenge with the theme: ‘The Future is Here: Disrupting Legacy Ecosystem with Technology,’ identified the best talents in software development.

The decision was reached by a panel of judges comprising of the Managing Partner, Abridge Consulting, Kolapo Solesi; Co-founder, GoDo.ng, Chukwuemeka Fred Agbata Jnr; Founder, TechHer, Chioma Agwuegbo; IT Professional, Adetunji Obakeye; Co-founder, Hullnet, Deji Olarinre; Founder, Makifa Network, Aisha Amoka, and Technology Lawyer, Moses Malan Faya, all with diverse experiences that helped guide the various teams until the winners emerged. The selection was made based on a number of criteria such as marketing viability, ease of implementation, go-to-market strategy, needs analysis as well as communication skills.

According to the Secretary of the USPF, Ayuba Shuaibu, the Innovative ICT Solutions and Entrepreneurship Development (IISED) project, was one of the initiatives of the Universal Service Provision Fund, which provides platform for ICT start-ups to create fully working prototypes of ICT solutions capable of deepening ICT penetration in Nigeria while creating employment for the young ICT entrepreneurs. 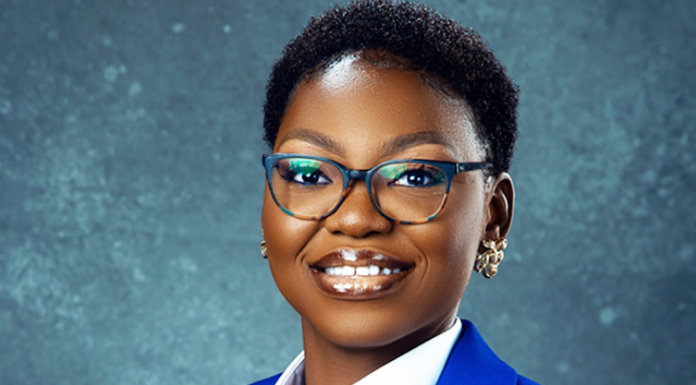