Oil fell below 62 dollars a barrel on Wednesday after a report showed a rise in U.S. crude inventories, while concerns about the impact on global supplies of U.S. sanctions on Venezuela faded.

The government’s official supply report is due later on Wednesday.

“The fact that U.S. crude oil and gasoline stocks rose more sharply than expected, as reported by the API after close of trading yesterday, is weighing on prices,” said Carsten Fritsch, analyst at Commerzbank.

The U.S. announced sanctions on Venezuela’s state oil company last week, a move which could further curb supplies, although the development has yet to result in steep price gains.

“It would seem that the market is really not too worried yet about the potential loss of Venezuelan barrels,” said analysts at JBC Energy in a report.

“This is either because the market assumes that the size of the impact will not be large or at least it will be of short enough duration.”

Worries about weaker global economic growth and the trade dispute between the United States and China have also weighed on the market.

In his State of the Union address, U.S. President Donald Trump, said a trade deal was possible with China. Senior U.S. and Chinese officials are poised to start another round of trade talks next week.

Supply cuts by the OPEC and its allies, including Russia, have been supporting prices. Venezuela, an OPEC member, is like Iran and Libya exempt from making voluntary curbs under the deal.

The producers known as OPEC+ began cutting production from last month to avert a new supply glut and OPEC has delivered almost three-quarters of its pledged cutback already, according to a Reuters survey.

“The price has yet to react in any noticeable way,” he said.

“That said, if the other OPEC countries fail to offset this outage, the oil market could quickly become under supplied, driving the price up.” (Reuters/NAN) 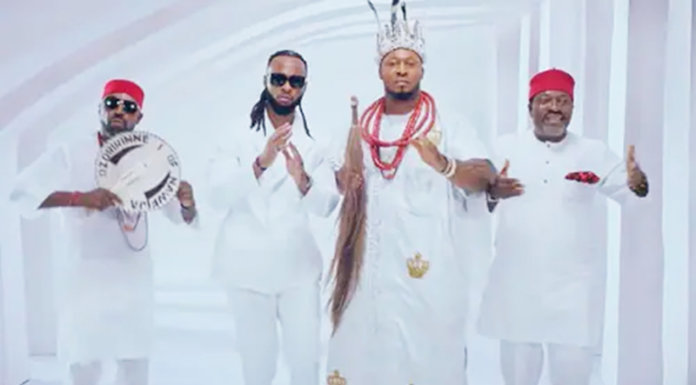