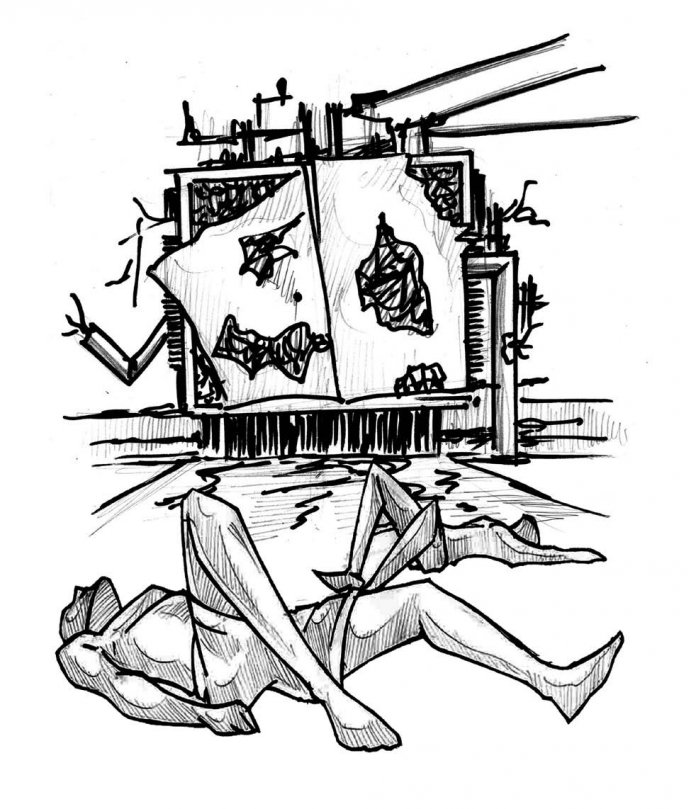 Electricity distributing companies which are negligent should be punished

Dying cheaply is increasingly becoming a way of life in Nigeria. But the recent electrocution in Anguwan Sarkin Hausawa, Bosso Local Government Area, Niger State, of a mother and her four children as a result of power surge should compel action. A few days earlier, a 34-year-old electrician was similarly electrocuted in Abuloma community in Rivers State. He was said to be reconnecting light under heavy rainfall when a wire fell on the rooftop of the building, leading to his electrocution.

The list of people who have died as a result of this avoidable tragedy is long. Notwithstanding the increasing number of fatalities, it is a crying shame that the National Assembly has not deemed it fit to enact any law that will protect consumers from the carelessness of the power companies. That the authorities take the safety of Nigerians with levity can be glimpsed from the ‘Electrical Safe Distance Standard in Nigeria’ guidelines from the committee established by the Minister of Power, Works and Housing, Babatunde Fashola. The main concern in the report is about the protection of power assets. Yet, the most critical element in this matter is the lack of appropriate sanctions to the power companies that are practically left to get away with murder.

The Network for Electricity Consumers Advocacy of Nigeria (NECAN) has for years been raising alarm on the growing number of fatalities as a result of negligence and defective systems in the distribution arm of the industry. According to NECAN National Secretary, Uket Abonga, statistics of the 2017 fatalities reveal that 86.8 per cent of the victims were electricity consumers while the remaining 13.2 per cent were officials of the electricity companies. That should be enough to compel the authorities in the power sector to meaningful action but they carry on as though it is not important that many of our citizens are dying for no fault of theirs.

The investigations carried out by NECAN, according to Abonga, “reveal that many of the accidents that occurred in the preceding year in the sector can be attributed to man-made factors, which include inadequate knowledge, information and ignorance on the part the consumers and operators, system protection equipment failures, in some cases total absence of protection devices, poor and aging transmission network lines, aging distribution networks which used to be replaced, poor response to complaints of faulty facilities and lines by staff of the transmission and distribution companies.”

That electricity company workers ignore early warnings and appeals from residents about faulty wires in their neighbourhoods is a major challenge. In several places across the country today, there are many old and broken down wooden and concrete electricity poles, some with naked wires dangling overhead. It only takes a serious rainfall or heavy wind to blow off some of the poles. In such a situation, inhabitants of the affected areas or even passers-by live in constant fear of instant death.

What the foregoing says very clearly is that we place little or no premium on human lives in Nigeria and if we are to develop, that culture has to change. We therefore implore both the National Assembly and the management of the power sector in our country to come up with stringent policies to deal with this negligence that has sent thousands of Nigerians to untimely death. While the Nigeria Electricity Regulatory Commission (NERC) has made some feeble statements about the ugly development several times, no action has been taken to curb the disaster. Yet, until there are sanctions for criminal negligence, the authorities in the power sector will not develop the habit of quick response to complaints about fallen electricity poles and exposed wires that are sending many Nigerians to untimely death.