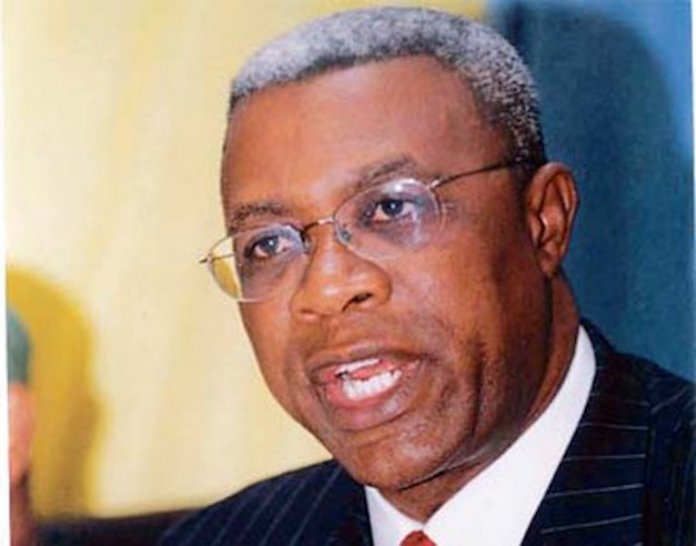 The federal government has been blamed for Nigeria’s continued flaring of gas produced from oil fields in the Niger Delta.

According to experts which included a former chair of the Nigerian Electricity Regulatory Commission (NERC), Mr. Ransome Owan, the government has continuously failed to show the level of commitment and leadership required to end gas flaring in the country.

Owan, and others said this at the just concluded second edition of the annual Nigeria International Petroleum Summit (NIPS) in Abuja.
Their views were agreed to by the Nigerian National Petroleum Corporation (NNPC), that there was a lack of commitment to end gas flare, but not on the part of the government.
The NNPC, however, blamed domestic gas buyers, especially the power sector, for the slowdown in gas consumption and deepening of gas utilisation in the country.

Owan in his contribution, disclosed that gas flare have persisted in Nigeria because there were no commitment to end it.
He noted that there are presently no infrastructure to harvest gas in most of the oil fields in the country, adding that this was a major influencer for gas flaring.

Nigeria, Owan added had not been able to effectively utilise the West African Gas Pipeline (WAGP) to evacuate gas to Ghana and other countries along the pipeline route. He noted that this might negatively affect the country’s quest to supply gas to Europe through the proposed Nigerian-Morocco gas pipeline project.

Equally speaking, Mr. Dayo Adeshina, who is the Programme Manager, National Liquefied Petroleum Gas Expansion Plan, lamented that there was a huge disparity in LPG supply in Nigeria, noting that the Nigerian Liquefied Natural Gas (NLNG) presently supplies LPG to three main terminals in Lagos, while majority of LPG consumed in the country are transported to remote locations through roads by trucks.

Adeshina, called for the setting up of the necessary infrastructure to deepen LPG penetration across the country to boost gas utilisation.
But the Chief Operating Officer, Gas and Power of the NNPC, Mr. Saidu Mohammed, argued that gas producers and pipeline operators were committed to ending gas flaring by boosting gas supply.

He specifically said that on an average basis, the NNPC supplies about 3.6 billion standard cubic feet (bscf) of gas daily to the NLNG, while it supplies about 1.3bscf to the domestic market daily, which would sometimes be utilised or ignored.

“The liquidity issues of the Nigerian power sector is affecting everybody. The problem with the gas industry is the domestic market. The NLNG is doing well with gas and everybody down the chain in that line of business is happy.

“To address this challenge, I am of the view that everyone should commit to contracts. It is becoming increasingly difficult for some buyers to abide by contractual terms in the domestic market and this should be addressed. Commitment to contract is what is moving the NLNG forward,” said Mohammed.