President Muhammadu Buhari admitted that despite the sustained campaign by his government against the war against corruption, some agencies of the government still engage in corrupt practices.

The President, who made this disclosure Monday in the State House while swearing in the chairman and members of the Independent Corrupt Practices and Other Related Offences Commission (ICPC), said such agencies of the federal government either divert government funds or fail to give full account of the revenues they generate.

He tasked the newly constituted board led by Prof. Bolaji Owasanoye to support the federal government in the effort to bring perpetrators of such crimes to book through the enforcement of anti-corruption laws and equally evolve policies aimed at preventing revenue leakage and diversion.

The president also admonished the commission to cooperate with other agencies of the federal government such as the Office of the Auditor-General of the Federation with a view to whittling down the forces of corruption.

“As I have noted in recent times, despite our anti-corruption drive, some agencies of government still divert or refuse to fully account for revenue generated. Rather than obey constitutional provisions and extant rules and regulations, such agencies continue as if nothing has changed.

“We are determined to ensure that every agency of government account for public revenue generated or expended. I am looking forward to ICPC’s support both for enforcement of anti-corruption laws and submission of policy measures and directives to prevent revenue leakage and diversion.

“In this regard, I urge you to collaborate with other government agencies such as the Office of the Auditor-General of the Federation towards mitigating wrong-doing in public expenditure. Furthermore, I look forward to receiving anti-corruption recommendations linked to e-Government standards and principles”, the President urged.

Buhari described abuse of office for private benefits as well as the circumvention of public policies and processes for profit motive and competitive advantage as the worst form of corruption.

The president also alleged that those who are aggrieved by the war against corruption often berate him because of the focus, determination and single mindedness of his government on anti-graft war.

According to the president, the fight against corruption is crucial to national development, pointing out that the menace had done grave damage to the development of this country.

He added, “The fight against corruption is very crucial in our national development. This is why I have often said – if we do not kill corruption, corruption will kill Nigeria. We are all witnesses to the damage that unbridled corruption has inflicted on our development aspirations. Apart from deliberate and wanton looting of our national wealth and common patrimony, corruption has eroded our values and ethical foundation as a nation.

“The abuse of public office for private gain represents corruption in its worst form. The circumvention of public policies and processes for competitive advantage and profit is another form of corruption.

“The abuse of public office for personal benefit even if no bribery occurs is also corruption. The diversion of State revenue or miss-application of budgeted funds falls into the same category.”

The president further said he was glad that the ICPC Act under, which the new board would operates was rich enough to assist the federal government in salvaging the public sector of corruption, public procurement, diversion of public revenue and deliberate misuse of public fund. 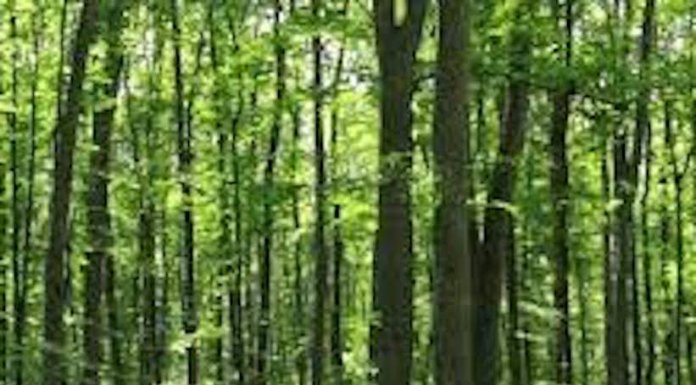