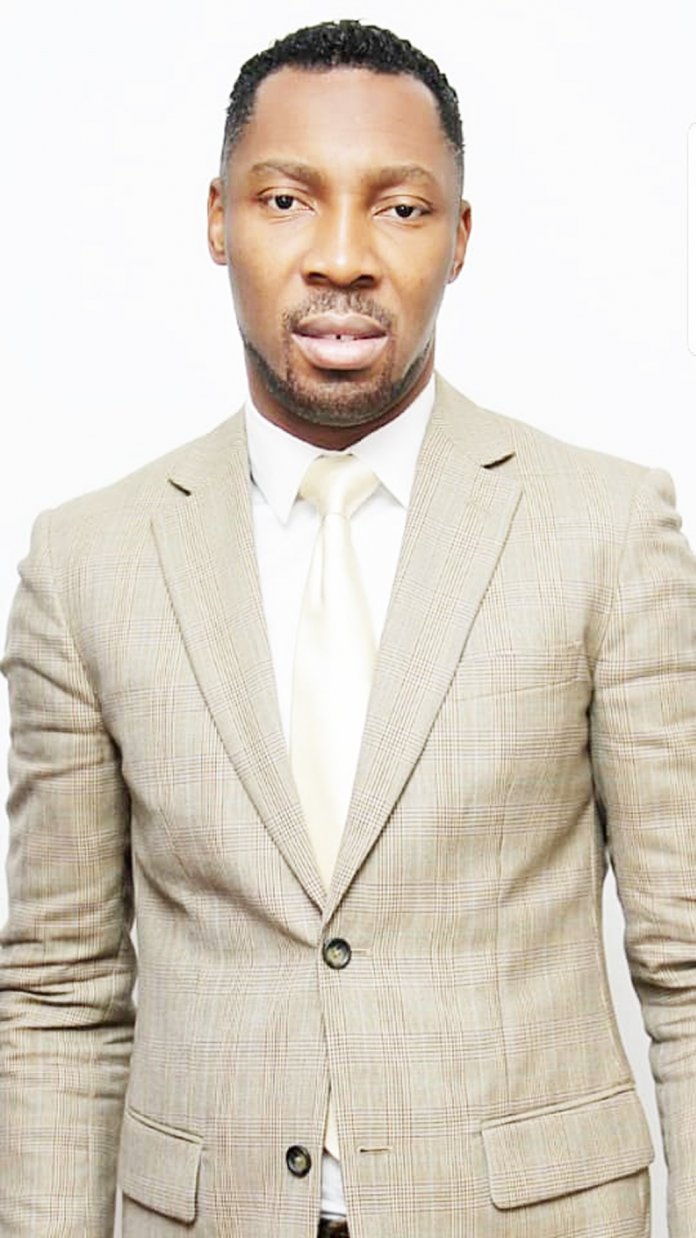 Celebrated and controversial pastor, Sign Fireman is one man who has over time been hit with several controversies and speculations about himself, ministry and lifestyle. The Popular Lagos pastor is always the talk of town year in and year out.

He spoke to members of the press recently about his new book which would be in series and it’s source was from an encounter with God which lasted approximately two years and all he was taught he has put in five books scheduled to be launched soon.

During the session, Fireman also discussed about starting out his ministry, the miracles, the impact he has made and a lot more.

When asked about giving he had this to say, “Jesus fed the hungry with the bread that the little boy came with and didn’t take the bread and fish alone.

He shared with the congregation so the giving should be like Jesus. I think those Pastors that are rich should reach out to the poor.”