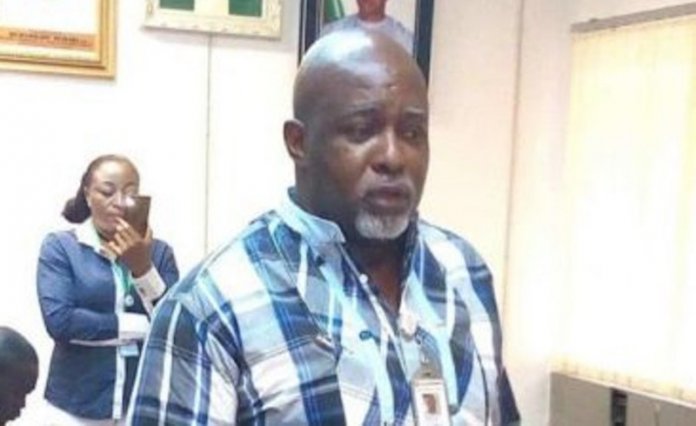 The Founder and Chairman of Oramah Football Academy, Abuja, Ifeanyi Oramah, has described the recent death of ace sports writer, Jide Fashikun, as a very painful loss to sports in Nigeria.

Oramah said the deceased was a very passionate and meticulous investigative and interpretative sports writer who attracted a lot of readership and listenership with his writing in the print media and analysis in the electronic media.

“I have known Jide closely in the sports circle especially in football. He was a very passionate, patriotic and committed sports enthusiast, albeit he was actively involved in basketball. He took his passion into sports journalism, including radio, print and electronic media. He had a full grasp of events and followed the trend of sports development. Little wonder his opinion is highly respected by sports federations. In fact, he became a sports development activist of repute,” the sports promoter remarked.

He recalled that only a few days into the year, he had a chance meeting with Fashikun during which they held discussions on his sports academy project and the plight of the family of their mutual friend, late coach Amodu Shaibu.

“Jide was an ideas man. He contributed immensely to the development of Oramah Football Academy project. His advice at the early stages was useful. He was indeed a quintessential friend of the academy.”