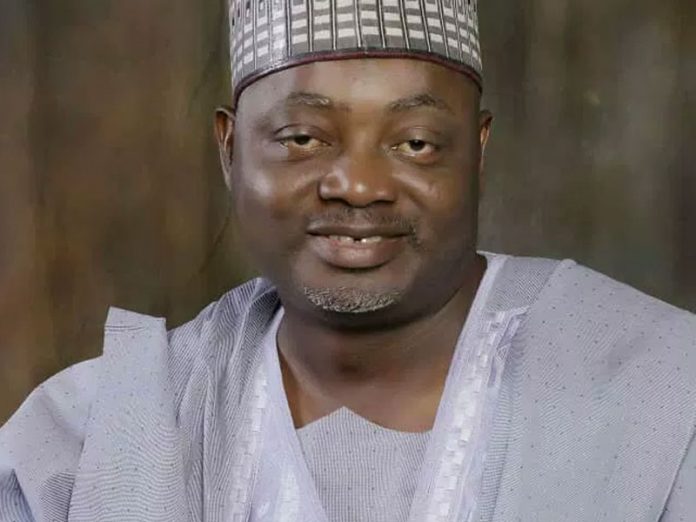 The All Progressives Congress (APC) has accused the Independent National Electoral Commission (INEC) of not treating it fairly on the issue of fielding of candidates for the 2019 elections in Zamfara State.

The party also reacted to statements made on Wednesday by the presidential candidate of the Peoples Democratic Party, Atiku Abubakar and his running-mate, Peter Obi at a Town Hall meeting in Abuja, describing it as mere falsehood and a show of unrepentant attitude over past misdeeds.

Addressing a press conference at the National headquarters of the APC, the National Publicity Secretary, Mallam Lanre Isa-Onilu, said contrary to insinuations by the PDP that INEC is biased in favour of the APC, the commission has done more harm to the interest of the ruling party than that of the opposition.

Onilu who was reacting to INEC’s insistence on non-inclusion of APC’s candidates for the election in Zamfara State over failure to conduct proper party primaries, said the commission did not take the same stand on the PDP’s candidates in Kano State.

“It also shows for people who are discerning to ask that question, this is supposed to be the APC that INEC is or ought to be working for? And this is what we are going through in the hands of INEC that PDP has repeatedly claimed is put in place to rig elections for APC.

“But let me add that in Kano State, PDP did not do primaries. PDP did not take any of these options and yet today, INEC is not saying anything regarding PDP and all the candidates submitted for PDP in Kano were accepted,” he said.

He said that INEC has relied on the fact that courts of equal jurisdiction have given conflicting judgments and still insisted on holding to its position regarding non-inclusion of APC’s candidates in the elections.

“We can understand that. What it thus means is that it is not over and then we will continue to take steps. We are very certain, we did the right thing. The primaries held; INEC was not satisfied with that but it is our right to field candidates and we would follow up all the legal means to ensure that our candidates stand for elections in this 2019 general elections in Zamfara. Same situation for Rivers,” he said.

When asked to compare Atiku’s outing at the Town Hall session as against President Buhari’s performance, Onilu said that the president came across as one with a clean mind and determination to fix Nigeria, while Atiku has only been able to restate his “penchant for unquenchable interest for manipulating the system for personal gains and one who is bold to ask Nigerians to return him to power to continue to do same.’’

The APC spokesman said Atiku and Obi made a shocking confession that their administration will grant amnesty to looters.

He also accused the PDP presidential candidate of making spirited attempt “to get foreign validation for his floundering presidential bid which is not to serve Nigerians but to pander to the wishes of his friends, and some shadowy foreign concerns and
interests.