The Director, Strategic Communications, Buhari Campaign Organisation, Mr. Festus Keyamo (SAN), has alleged that one of the reasons the United States dropped on Transparency International’s Corruption Perception Index was that the US gave the presidential candidate of the Peoples Democratic Party (PDP), Alhaji Atiku Abubakar, a visa.

Keyamo said this in a tweet while reacting to America’s slide on TI’s corruption perception index.

The spokesman, who posted a link to TI’s report said, “anything that gravitates towards Atiku is always tainted with corruption. Now, the US gives him a ‘special waiver’ as a candidate to come in for a few days and see the result.”

The senior advocate had in the past alleged that the US had secretly indicted Atiku for corruption hence the former Vice-President’s reluctance to travel to the country.

Keyamo had dared Atiku to travel to US and see if he would not be arrested. However, when Atiku travelled two weeks ago, Keyamo said the PDP candidate paid a lobbyist to help him travel.

According to TI, the US last year slid down the rankings of a global corruption index as America’s system of checks and balances faced growing threats with Donald Trump as president.

US lost four points to score 71 out of 100 on the watchdog’s 2018 Corruption Perceptions Index, sending the country tumbling out of the top 20 for the first time since 2011.

“The low score comes at a time when the US is experiencing threats to its system of checks and balances as well as an erosion of ethical norms at the highest levels of power,” TI said in its annual report. 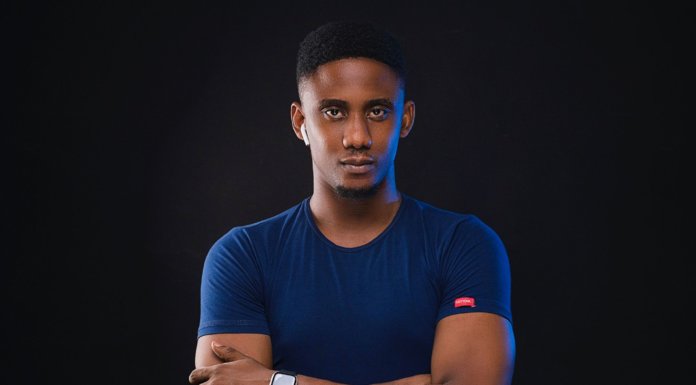