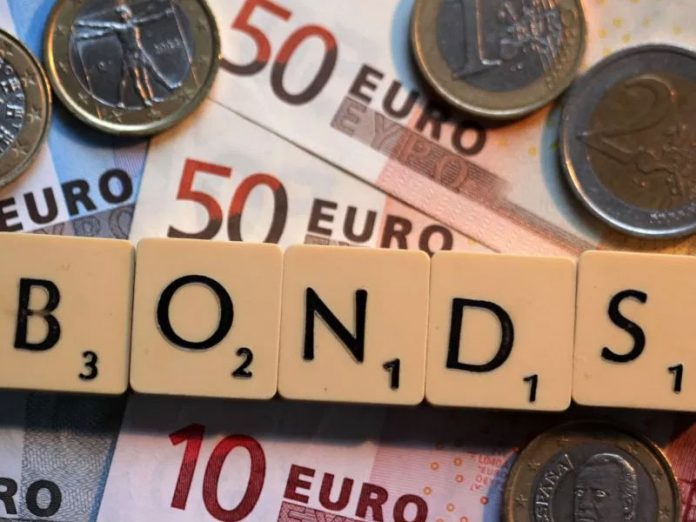 The Debt Management Office (DMO) last night announced that the first Federal Government of Nigeria (FGN) bond auction for 2019 had been oversubscribed by 131 per cent.

On behalf of the federal government, the DMO had offered three instruments with total a value of N150 billion.

But at the end of the offer, total subscriptions from investors for the bonds stood at over N197 billion, indicating a subscription level of 131 per cent

The rates for the allotments were consistent with the yields in the secondary market, the DMO said.

Investor preference, it stated, was mainly for the 10-year bond which had a subscription level of 299 per cent..

In accordance with its policy of keeping government’s borrowing costs at prudent levels, the DMO allotted a total of N116.98 billion to successful bidders.

editor - October 17, 2021 7:32 am
34
SIMON KOLAWOLE! BY SIMON KOLAWOLE On Monday, Vice-President Yemi Osinbajo might have made his boldest pitch yet for his expected presidential bid in 2023. Speaking...