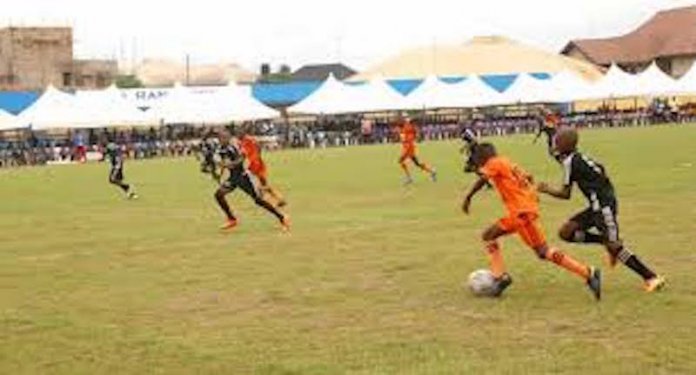 The semifinals of the 2019 Delta State Principals’ Cup football competition will take place today in two centres as the annual competition approaches its climax.

The preliminaries of this edition of the tournament sponsored by Zenith Bank and organized for all secondary schools in the state started in October 2018.

According to the head of the organising team, Tony Pemu, the Warri encounter will kick-off at 1pm while that of Agbor will start at 2pm.

As part of preparation for the semis, a meeting of the organizing team took place yesterday at the office of the Director in the Ministry of Basic Secondary Schools.

Pemu noted that the sponsors, Zenith Bank, and the Governor Ifeanyi Okowa-led administration respectively charged the organizing team to ensure a true winner emerges from the competition which is in its third edition.

“We are working hard to get it right in all ways. The tournament has been a big improvement in all ways. We are also going to monitor the two semis and ensure everything go on well,” Pemu said.

The final is billed for March 15. 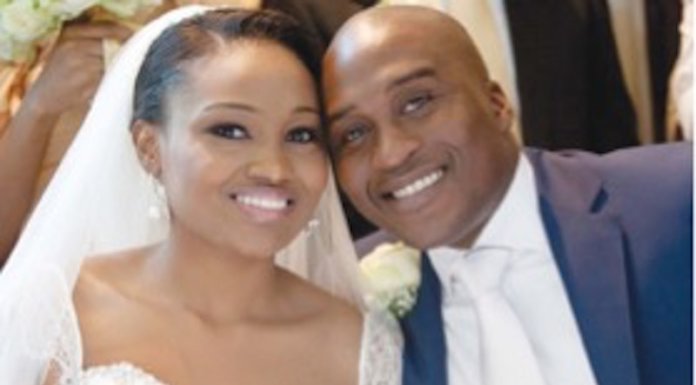