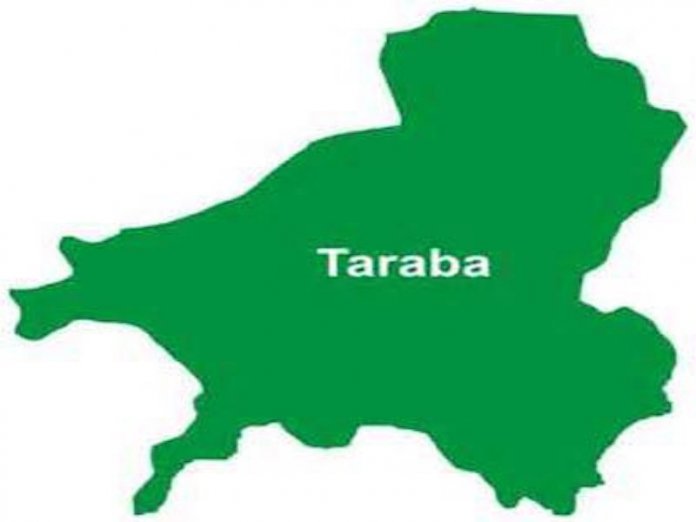 The Chief Press Secretary (CPS) to Governor Darius Ishaku of Taraba State, Alhaji Hassan Mijinyawa, has been kidnapped by gunmen.

Also kidnapped along with the CPS was his driver and an expatriate whose nationality is yet to be ascertained as at the time of filing the report but believed to be an aid worker.

Mijinyawa was kidnapped on Wednesday along with his official driver at about 9.00am in Gashaka local government area along Bali-Gembu road while going to join the governor’s campaign train at Gembu.

The incident is coming less than twenty-four hours after the Chief of Army Staff, Lt. General Tukur Buratai, was in the local government to launch ‘Agent Banking’ at the 20 Batallion barracks in Serti, Gashaka local government area.

Confirming the incident in a telephone interview, the state’s deputy governor, Alhaji Haruna Manu, told THISDAY that the CPS was waylaid by gunmen numbering over fifty, who whisked him and his driver to an unknown destination.

According to him “His wife called me this morning to inform me of the development. My wife has been staying with her since in order to calm her down because she’s presently traumatised.”

“I learnt the kidnappers were very many and carrying AK47 rifles. I want to enjoin all well meaning Nigerians to continue praying for him so that nothing bad happens to him and others that were kidnapped.”

Alhaji Manu further disclosed that the CPS was also in company of the watchman of his residence who is said to be an indigene of Gembu who was lucky to escape from the assailants.

Speaking to Journalists, Mijinyawa’s wife, Hajia Sekina Mijinyawa, said her husband left home at about 7.00 am along with the watchman and his driver.

She appealed to her husband’s abductors not to hurt him just as she appealed to the state government and security agencies to please ensure his release.

Fielding questions from newsmen, the watchman, Yusuf Garba, stated that apart from the CPS and his driver, an expatriate who was travelling in another vehicle was equally abducted and taken into the forest along with the CPS.

Garba, who spoke in Hausa, revealed that the gunmen took over the road for several hours and later led Mijinyawa and other victims into the forest. 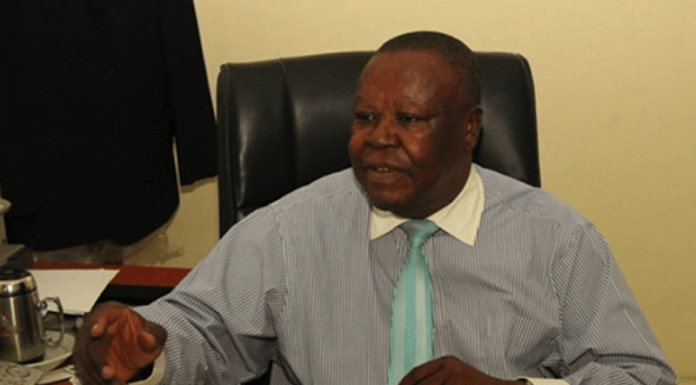