A fresh batch of 162 Nigerians, including four pregnant women, have voluntarily returned from Libya with the assistance of the International Organisation for Migration (IOM).

The Coordinator, Lagos Zonal Office of the National Emergency Management Agency (NEMA), Alhaji Idris Muhammed, confirmed the development to the News Agency of Nigeria (NAN) on Wednesday in Lagos.

Muhammed said the Nigerians arrived at the Cargo Wing of the Murtala Muhammed International Airport, Lagos, at 3.30a.m on board a chartered Libyan Airlines aircraft.

He said the returnees comprised of 100 females, including four pregnant women and 62 males.

The coordinator, while welcoming the returnees, urged them to be agents of positive change by joining the campaign against irregular migration.

“Migration is protected by International and national statutes for movement of people through proper regularisation of papers that will protect and save you against risks of irregular migrations,” Muhammed said.

He disclosed that NEMA recently hosted a team from European Union on monitoring and evaluation of the special EU intervention on assisted voluntary return of migrants.

According to him, NEMA interfaced with them on the ways of improving the present EU Assisted Voluntary Returnees programme being run by IOM.

He said gaps were identified, especially on logistics.

Muhammed said that efforts were being put in place to close such gaps to make the process much smoother for the stakeholders and the returnees.

According to him, no fewer than 8,808 returnees have so far been repatriated back home to Nigeria from the volatile North African country. (NAN) 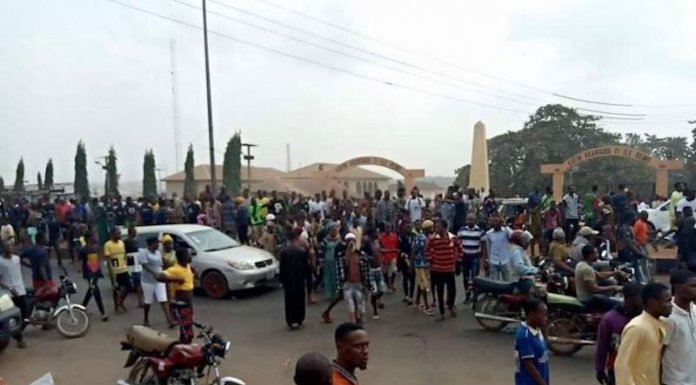