The Senate, earlier today, approached the Supreme Court for an interpretation of the powers of the president in the appointment and removal of the Chief Justice of Nigeria, with respect to the roles of the upper chamber of the National Assembly and the National Judicial Council (NJC) in the entire process.

Confuzzled by President Muhammadu Buhari’s suspension of Chief Justice Walter Onnoghen over alleged false declaration of assets and the subsequent appointment of Tanko Mohammed in acting capacity, the senate, which held the view that it had been undermined in the entire process by ‘criminally usurping’ its powers therefore approached the Supreme Court for a timely interpretation.

In addition, the Senate which is scheduled to consider a special session on the matter tomorrow envisages a rancorous sitting especially from supporters of the government and the ruling party, All Progressives Congress (APC), noting that the only way out of the current constitutional quagmire is by approaching the Supreme Court.

The suit was being filed minutes ago at the Supreme Court, Abuja, when THISDAY got wind of the development. 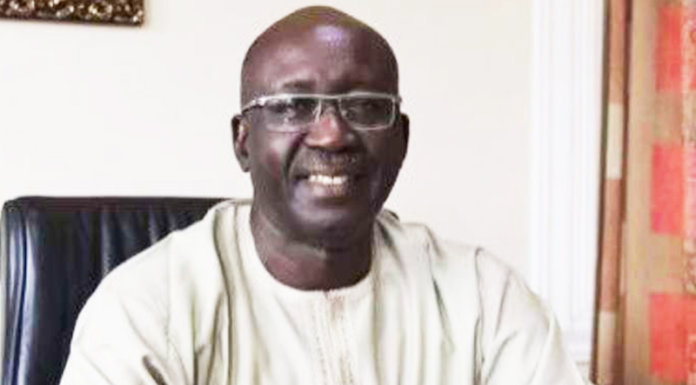