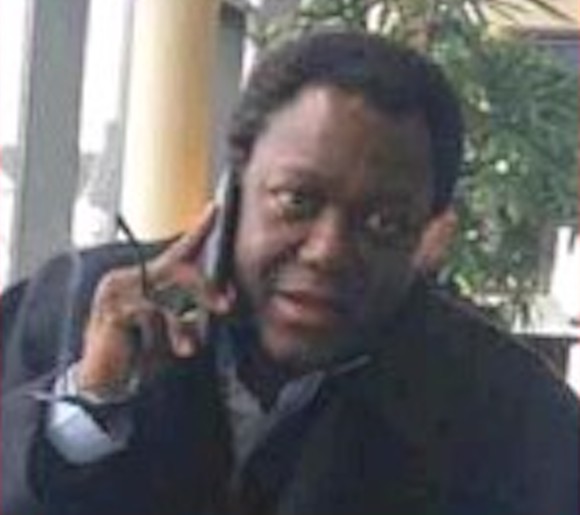 You never see him coming. Unobtrusive, yet, influential; if like the cliché goes that behind every successful woman, there is a woman; it would be fitting to say that behind the People’s Democratic Party, PDP, presidential candidate, Alhaji Atiku Abubakar, there is Uyiekpen Giwa-Osagie.

Uyi, as he is popularly known, is a silent force behind the former Vice President. While he holds no official role in the Atiku campaign organisation, everybody that matters knows he is the guy to court and defer to if you needed to get anything out of Atiku. Some even say Uyi virtually controls the much older man and as such, treat him with reverence.

Currently, he determines who gets what and how close you can be with the Waziri. Indeed, Uyi dishes out the goodies and dispenses favours depending on your closeness with him. A source said that even Otunba Gbenga Daniel, Director General of the Atiku Presidential Campaign Organization (APCO), gets things done faster with Uyi by his side than by himself. He is everywhere with the perennial presidential candidate.

In fact, he is among the few that followed Atiku on his trip to Washington DC, U.S.A. The flipside to Uyi is that though cosmopolitan in looks, there are those who claim his smile is not weakness. Sources in the Atiku camp say Uyi has indeed been carrying on like Atiku’s de facto Chief of Staff. He brooks no opposition from anyone and has no scruples crushing perceived enemies. “Uyi is a brash man and he has a way of talking down on people trying to get close to Atiku, not even top politicians are spared his ash tongue when one strays out of line. Nobody likes him around here because of his superior and intellectual affectations,” said a particular source.

The source said further that while Atiku is oblivious to the disruptive and polarising character Uyi is, the people around prefer to deal with him from afar or by proxy. According to the source, “Those who are supposed to go the whole hog, sweat blood if need be, are now holding back because of the fear that should Atiku eventually win, Uyi would become an all-powerful Chief of Staff whose word would be law and cut out a lot of people. ”But he is influential. However, those who know him very well told Highlife there was no cause for alarm. Even though he might seems over bearing, he is largely a simple guy.

Driven more by desire to get things done. He is in a hurry fo result. Uyi is a University of Benin–trained lawyer and partner at the Africa Law Practice, a Nigeria-based, Africa business-focused firm that delivers the very best of African legal and advisory services. He is also described as an accomplished energy and commercial transactions lawyer, vastly experienced in corporate and investment law, and power, energy and infrastructure law and transaction structuring; and has served on several corporate boards straddling most sectors of the economic landscape. 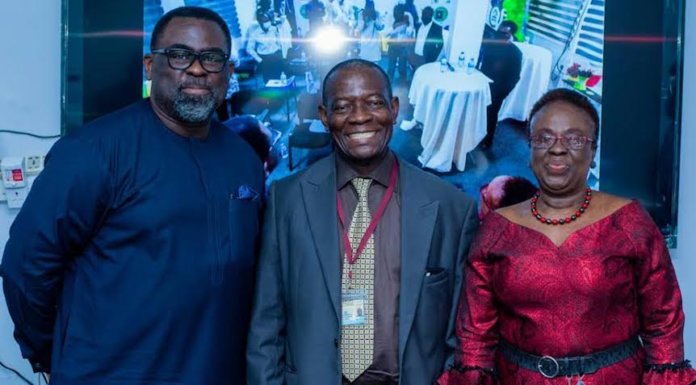