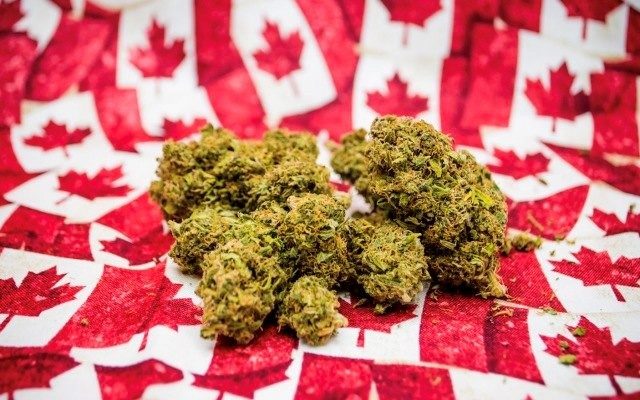 The Commander, Osun State Command, Mr. Samuel Egbeola made the disclosure at a session with journalists in Osogbo yesterday while speaking on the activities of the NDLEA in the state.

At the session, Egbeola said the arrest “has resulted in the seizure of 1148.538kg of illicit substance made up of 1065.285kg of cannabis sativa and 83.25kg of psychotropic substances .

Egbeola stressed that in addition to this 10.455hectares of cannabis sativa, farms were identified and destroyed in different locations in the state.

He said the command had successfully secured the conviction of 29 drug suspects, while 58 cases “are still pending before at the Federal High Court, Osogbo.

In 2018, according to the commander, 113 drug dependent persons were counseled through interventions of the Drug Demand Reduction Unit of the Command.

The commander commended the state government for setting up taskforce on eradication of planting, distribution and usage of cannabis sativa and psychotropic substances during the year in review.

“Consequently, efforts in this direction have also led to another several arrest of drug suspects and the seizure of various types of illicit drugs, prominent of which was the seizure of 73 bags of cannabis sativa, weighing 692.6kg within Osogbo metropolis on January 23.”

The commander, however, noted that the mop–up exercise was targeted at dislodging black spots across the State where illicit drugs are likely to be abused.