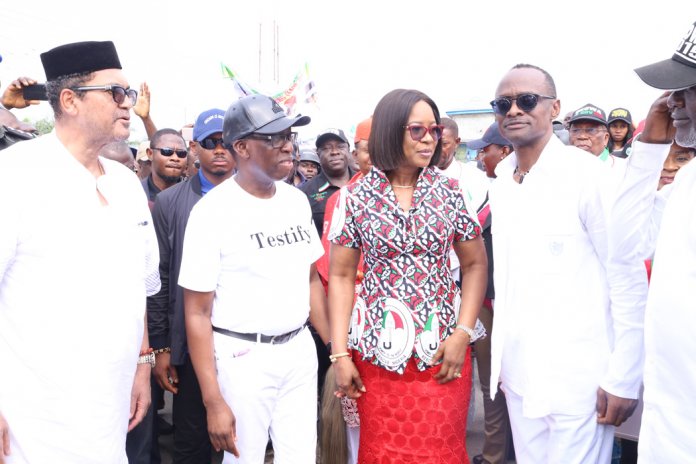 Gov. Okowa lauded Mudiaga Enajemo (Mudi) giving back to his community in such a beautiful way. He commended the beauty of the structure and the positive impact it would have on its immediate environment and the state at large.

He called on all sons and daughters of the state who are successful in their different areas of life to emulate Mudi in bringing back development and support to the state. He thanked Mudi and assured the people of the state of his government’s continued eagerness to partner the private sector in its continued push for infrastructural development of the state.

In his welcome address, Mudi said the redeveloped Square (Roundabout) was part of Mudi Africa’s corporate social responsibility, which has other components that are targeted at infrastructural development, job creation and youth empowerment. This Project, according to him created job opportunities for the youths of the area and that it would ease the flow of traffic in that very popular traffic intersection.

He said it would also beautify the skyline and environment, and called on other sons and daughters of Delta State and indeed Nigeria to help develop their communities, stating that “we cannot leave it to government alone.”

The structure reflects, very candidly, the mindset of Mudi as a frontline art curator as it embodies the deep reflection of an artistic mind, pulling together his culture, environment and artistic mien.

This enviable disposition and keen eye for details, which has made Mudi’s clothing line quite popular, came handy in designing and situating this landmark structure. This same workmanship can be seen in the rendition of his corporate offices and abode in Lagos.

Mudi was accompanied to Ughelli by a close friend, Joseph Edgar, an Investment Banker, Prominent Columnist and Theater Producer, and by Ace Photographer, Joshua Omonemu.

He thanked Gov. Okowa and other prominent sons and daughters of Ughelli North, especially His Royal Highness, the Ovie of Ughelli for taking time out to be physically present at the grand opening and unveiling of the structure. 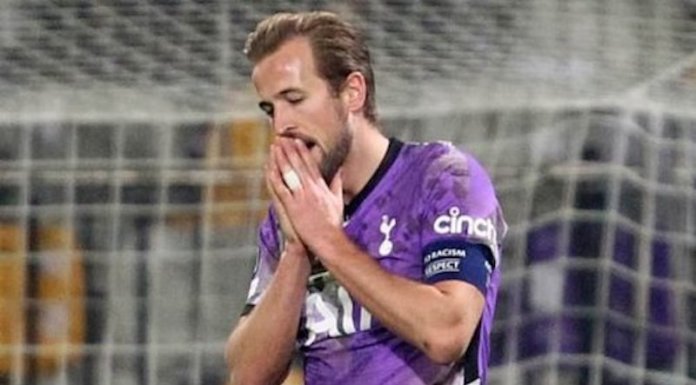