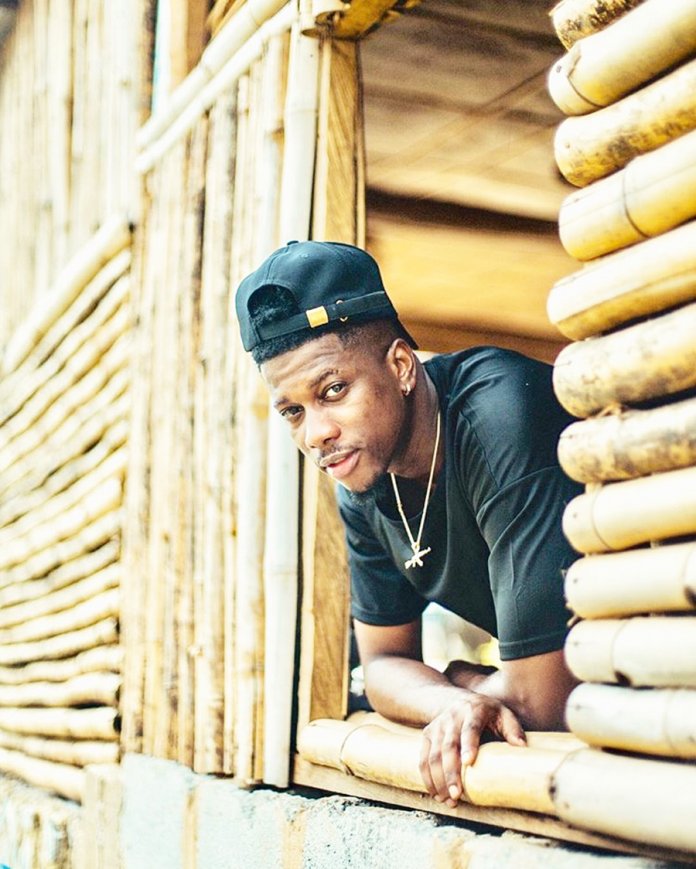 Isaac Osemudiamen, popularly known as Isick, is a Nigerian Afro trap soup artiste with a music style of his own that is set to serenade his fans. He recently got signed to Tom Rice Entertainment Worldwide and he is more than prepared to make is mark. He tells Tosin Clegg about his music, getting signed and more

Tell us about your style of music?

I make afro trap soul music and I create my own style. The song works for me and if I make a song of that genre it goes a long way. My kind of music is also afro beat but I can’t box myself into that because I like to be versatile in everything that I do.

How did your musical journey begin?

I became a part of Tom Rice Entertainment Worldwide through a friend who told me about them and how they genuinely like good music. For me, I just want to be in the studio and create music and then I met them, got along and we started working together.

What’s unique about you?

I’m a kind of artiste that’s open to learn and I listen then adjust because at the end of the day if the music is not sweet then everything we are doing is a waste of time. So, I’m the kind of person that creates vibes with people around me.

Who would you love to work with in the industry?

I don’t know if name dropping is sensitive because I’m new in the industry, but I would just say I am opened to work with everybody that wants to work with me right now because it would be a privilege to me and a big platform. 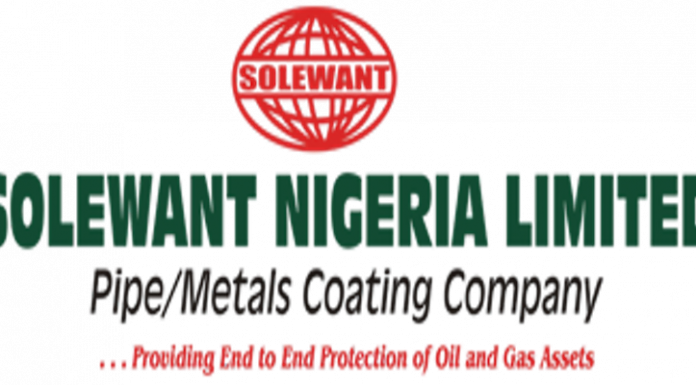