In a statement issued yesterday by the Chief Press Secretary to the INE Chairman, Mr. Rotimi Oyekanmi, the electoral body said Adamu while briefing the commission at the Inter Agency Consultative Committee on Election Security (ICCES) meeting, held at the commission’s headquarters in Abuja, assured that all polling units and voting points would be manned by at least three security personnel with the police taking the lead.

He added that units of mobile policemen would also be deployed to patrol all the country’s senatorial districts, to check unauthorised movements and potential trouble makers.

Adamu revealed that the federal government has provided the police with the required resources to carry out its duties during the general election.

According to him, “The federal government has already paid the allowances of the personnel and every policeman will get his allowance before he moves to the field. The government has also provided us with the means of getting transportation.”

Giving an insight into how the Police designed the security strategy for the election, he said: “We went round the country and carried out threat assessments of the areas that are likely to be flash points and on those individuals that are likely to cause problems during the election. We have identified all those. Our pattern of deployment will be informed by the result of the threat assessments.”

The police chief stressed that all collation centres across the country, from the ward to state levels, would also be adequately protected.

“The location of the RACs (Registration Area Centres), polling units, voting points and collation centres will be adequately manned. There will be at least three security personnel at each polling unit. Units of mobile policemen will be deployed to every senatorial district, where there will be constant patrols to check unauthorised movements and those who might want to cause trouble,” Adamu explained.

Meanwhile, the INEC Chairman, Prof. Mahmood Yakubu, has welcomed the IG’s willingness to partner the commission for the successful conduct of the polls. 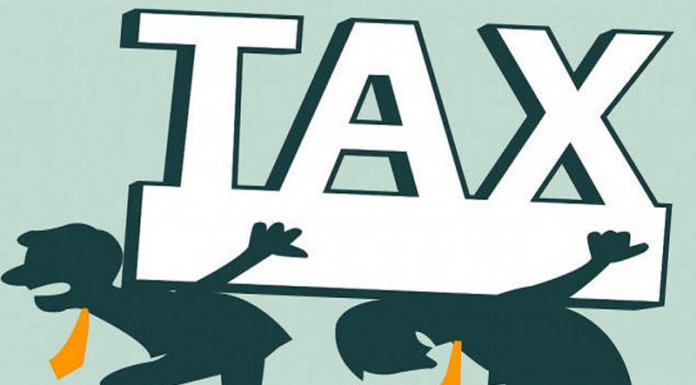