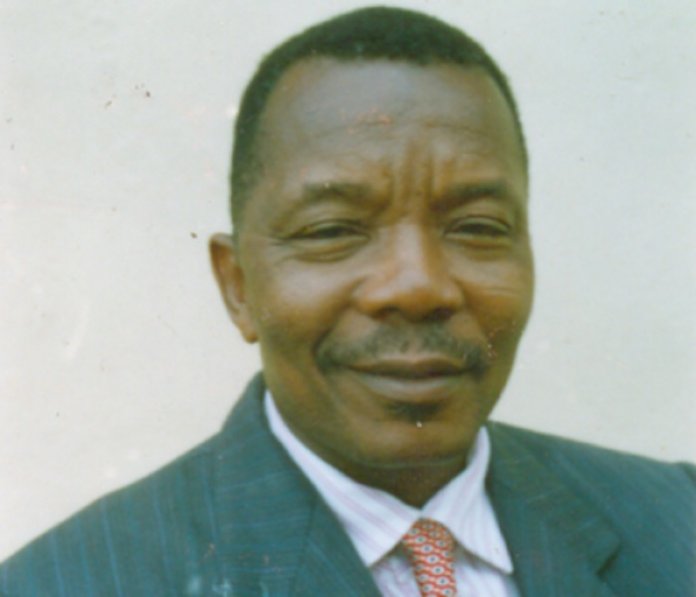 The Vice-Chancellor, Osun State University (UNIOSUN), Professor Labode Popoola, has disclosed that his refusal to cease anti-graft war has been the major cause of the persistent crises in the university.

He vowed never to trade peace for fraud no matter the petition, allegation or protest against his leadership.

Briefing journalists at the Osogbo Campus of the university, Popoola said the same people that are making life difficult for the university are those that stoned former Vice-Chancellor, Professor Okesina.

He said he would rather resign and go instead of colliding with fraud, adding that he will not do anything that will spoil his reputation in the name of peace.

“I will not trade peace for fraud. I will rather resign and go. I am not going to collide with fraud. They were spending about N11 million to conduct exam before I resumed. We are spending less than N3 million now.”

Popoola described the recent statement by the National Public Relations Officer (PRO) of the Senior Staff Association of Nigerian Universities (SSANU) on UNIOSUN as “bias and inappropriateness of defence towards members of SSANU, who are subsidiary members of the Joint Action Committee (JAC).”

Speaking on the agitation of SSANU, he said “a former Secretary of NASU, Mr. Olugbeja was illegally awarded a TETFund grant for a conference in the US, but unfortunately he absconded from the release. His monthly salaries were not stopped until due process was followed.

“NASU Chairman, Mr. Isaiah Fayemi got himself entangled in a financial mess involving missing booklets of receipts of the university. All these occurred before my assumption of duties in November 2016. Management approved the report of the investigate panel that Fayemi and others involved in the receipt booklet scam should face the Staff Disciplinary Committee (SDC). Since that decision was taken, the university has not known peace.”

The vice-chancellor explained that Olugbeja was stepped down by the audit department and the stoppage of his payment necessitated an agitation from NASU that culminated into physical assault on the former acting head of internal audit by NASU.

He explained that the order of the governing council of the university that all non-academic staff members below level 13 should sign a register on daily resumption was also disobeyed on the order of JAC leadership.

According to him, the disobedience had led to disruption of activities in the university, making the institution to lose N120 million TETFund special grant and other losses.

Popoola added that JAC also refused to write an apology letter as directed by the governing council, instead it went ahead to disrupt the 2018 convocation by shutting down the university gates, thus preventing the Vice-President, Yemi Osinbajo, former Governor Rauf Aregbesola and other eminent personalities from entering.

He noted that the crisis is not likely to end because he would not bend rules.