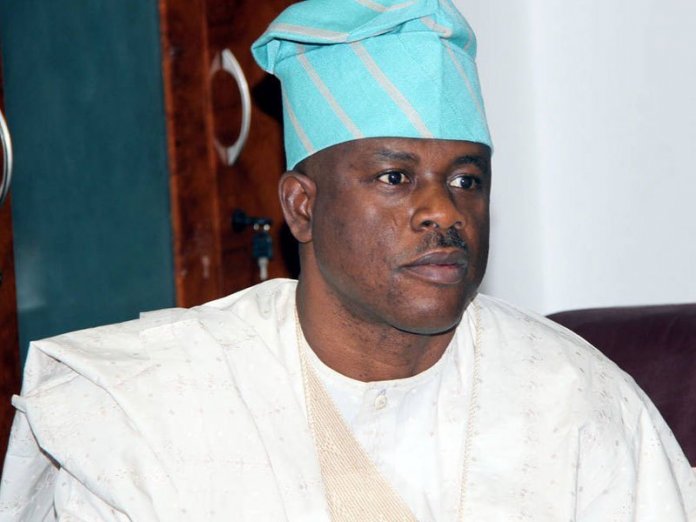 A former Minister of State for Defence, Senator Musiliu Obanikoro, yesterday told a Federal High Court in Lagos that money was given to former Governor Ayo Fayose of Ekiti State from the impress account of a former National Security Adviser (NSA), Col. Sambo Dasuki (rtd), in June 2014.

Obanikoro gave evidence in the trial of Fayose before Justice Mojisola Olaterogun.

He was arraigned by the Economic and Financial Crimes Commission (EFCC) on October 22, 2018, alongside a company, Spotless Investment Limited, on 11 counts.

He pleaded not guilty to the charges, and was granted him bail in the sum of N50 million with one surety in like sum.

Jacobs then called on Obanikoro, the fifth prosecution witness, to give evidence.

The counsel led the former minister in evidence.

Jacobs asked him where he was in 2014 and he told the court that he was the Minister of State for Defence.

The Counsel asked him to tell the court what he knew about the case. The witness testified that in June 2014, when Ekiti State governorship election was near, he received a call from the accused, enquiring from him if there was any ‘message’ for him from Dasuki.

The witness said that he told Fayose that there was none but promised to check with the NSA and give Fayose a feedback.

He told the court that eventually, the NSA confirmed to him that he had a “message” for the accused and that the funds would be made available.

The prosecutor then showed the witness exhibit E to confirm if it was the account to which the funds were transferred, and the witness replied, “Yes”.

The witness told the court that on June 13, 2014, and June 16, 2014, funds were posted into the account, adding that the funds were from the impress account of the NSA. He said he asked the accused how he wanted the money, and he told him that some amounts should be paid in Naira and others in
dollars.

According to him, the money was eventually brought in a bullion van to the private wing of the Ikeja Airport, where one Agbele, sent by the accused, was on standby.

He testified that after confirmation from the accused, the money was taken to Ekiti State.

The witness told the court that afterwards, he went to Ado-Ekiti to meet the accused in his hotel, known as Spotless, and gave him the dollar component which was $5million.

The prosecution counsel asked Obanikoro how many days it was to the Ekiti State governorship election when he gave Fayose the money.

“About three days to the election,” the witness replied.

Prosecution also asked the former minister the source of the money.

“The NSA is the only person that can ascertain the source of the money; it is from the impress account of the NSA,” he said.

The Counsel asked how the money was debited and the witness told court that he gave instructions to the Managing Director of the Diamond Bank, but was not available when the deductions were made.

When asked his connection with the accounts, Obanikoro said that it was used for security purposes, adding that he would not want to divulge further information on that.

After the evidence, the defence sought an adjournment to enable it to cross-examine the witness.

After several objections and counter objections, the judge granted an adjournment until February 4, for cross-examination of Obanikoro.

The EFCC said on June 17, 2014, Fayose and Agbele took possession of N1.2 billion for funding his gubernatorial election campaign.

The commission said that the accused reasonably ought to have known that the sum formed part of crime proceeds.

It alleged that Fayose received a cash payment of $5million (about N1.8 billion) from Obanikoro without going through any financial institution, noting that the sum exceeded the amount allowed by law. 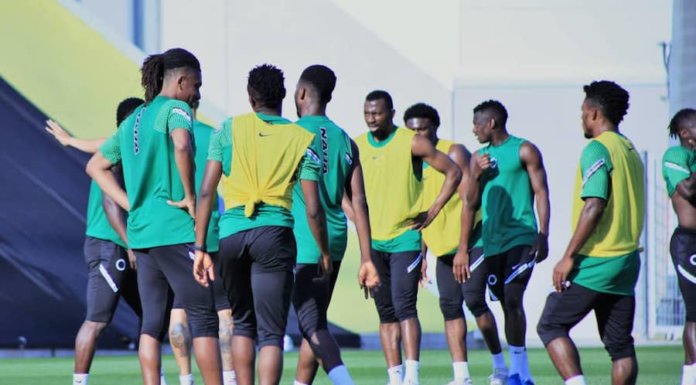