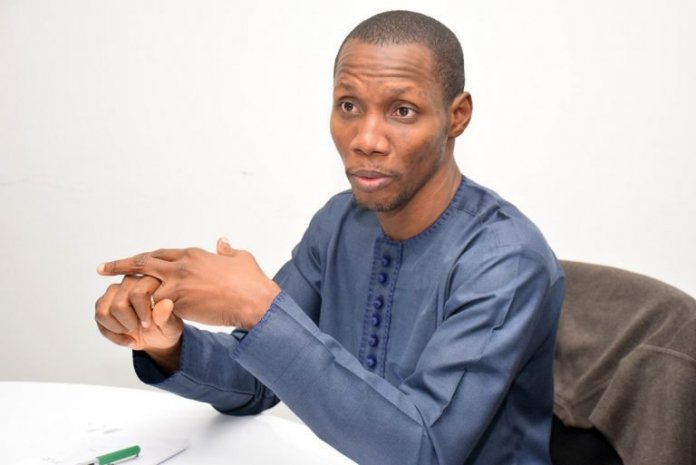 Four governorship candidates for the coming general election in Akwa Ibom State presented their policy before a live audience at a platform organised by the British Broadcasting Corporation (BBC) tagged ‘Governorship Debate with BBC News Pidgin.’

The programme at the permanent site of the University of Uyo (UNIUYO) had in attendance the governorship candidates of the Abundance Nigeria Renewal Party (ANRP), Iboro Otu, the Peoples Progressive Party, Ekong Eyo, the Young Democratic Party (YDP), Ezekiel Nya-Etok and the Young Peoples Party (YPP), Nature Udoh.

The Editor of the BBC Pidgin Service, Adejuwon Soyinka, explained that 10 states were selected for the governorship debate expressing the hope that the governorship candidates in other states chosen will equally honour the invitation.

“This is the first governorship debate organised by the BBC News Pidgin. We chose to come to Akwa Ibom because of the interesting development in politics in the state and similar debate will hold in Port Harcourt.

“It is the audience that determines the candidate and ask us to invite them for the debate of this nature. We are audience led. We listen to the audience and try to serve them with what they requested of us.

“It is an opportunity created to deepen democracy in Nigeria, create opportunity for candidates to listen, interact and meet with the people, electorate and explain to them what they want to do.

On the absence of the two candidates from the debate, Soyinka said, “I am totally indifferent. What we have done as BBC is to create a platform for the candidates to interact with the electorates. The candidates were chosen on the invitation of their people. Other candidate who could not make it have given their reasons.

“Ultimately, the judgment call is not for me is for the electorate and good people of Akwa Ibom whom this gentlemen are proposing to lead.

“I fill fulfilled that the purpose of this exercise has been achieved and the purpose was to create that platform for interaction and get responses,” he said.

The governorship candidates were subjected to various forms of questions bordering on their knowledge of governance and why they want to be the governor of the state.

They also answered questions on how to improve the economy, Internally Generated Revenue, health, education, agriculture, reduce unemployment, tackle insecurity, infrastructure, and improve on the environment .

Explaining his absence, Governor Emmanuel said the debate clashed with another official function outside the state that was of great importance.

The state Commissioner of Information and Strategy, Mr. Charles Udoh who advanced reasons for his principal’s nonappearance said the BBC officials were duly informed with a plea for a shift in time.

“However, the organizers were unable to accommodate the appeal due to their crowded schedule,” he stated, stressing that “the governor’s commitment to people-oriented governance remains in focus.”

“The Akwa Ibom State Government has consequently communicated, formally, the governor’s regrets to the organizers and has indicated Governor Emmanuel’s readiness and disposition to participate in any future debate,” he added