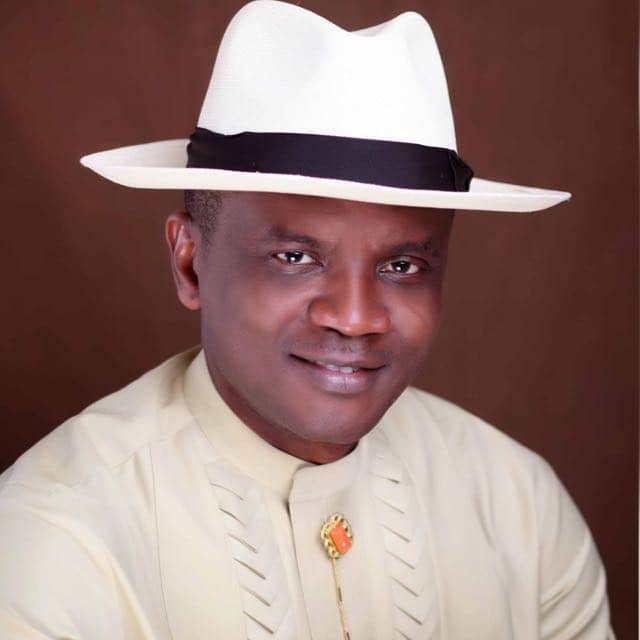 Mr. Emma Okah, Rivers State Commissioner for Information tells Nseobong Okon-Ekong that, with or without the APC, the PDP will still win elections in the state

The PDP in Rivers State has been accused of meddlesomeness in the affairs of the APC, with a view to weakening the party. Is this view true or misplaced?

Rivers PDP has no hand in the self-inflicted injury that the APC visited upon itself. The matter which gave rise to the conflict arose within the APC and didn’t concern the PDP at first until the courts reached decisions. The judgments became law and elevated the matter to the public realm.

The PDP merely took action to enforce a court judgment.

The main cause of the problem is impunity and disregard for due process.

The PDP like other political parties has its share of problems in some states. Would it be sensible to also accuse the APC of meddlesomeness in those states?

Should the election go ahead without participation of a vibrant opponent like the APC, can a win for the PDP be considered as representing the wishes of the people of the state?

PDP is the preferred party in Rivers State. Since 1999, PDP has won elections in Rivers. So with or without the APC, the PDP will still win elections in the state. The PDP wishes the APC well but if the status quo remains and they are out of the ballot, the PDP will face the other parties remaining with devastating blows. The issue of representing the wishes of the people has been settled. Rivers has a clear preference for the PDP.

Does the removal of the APC from the electoral contest in Rivers State make it easier for the PDP?

The PDP is campaigning and ready to go into the election as if every party is on the ballot. There is no easy election and the absence of the APC can only result in unused energy.

How will these political development affect the future of Rivers State?

The development in the APC will affect Rivers positively. It affirms God’s supremacy that no man can take His position. It serves as a lesson to politicians that it is better to play by the rules. It will further lead to reconciliation by the opposing political leaders in the state.

Above all, and it is important for people to know that you don’t play God. The APC in the state has been behaving as if federal might and security agencies and INEC will hand over Rivers votes to them to the detriment of the PDP.

They have even gone ahead to prepare result sheets and secured security officers who will rig the elections for them against the PDP but God has shown that He is God. So man should be careful in undoing the innocent.