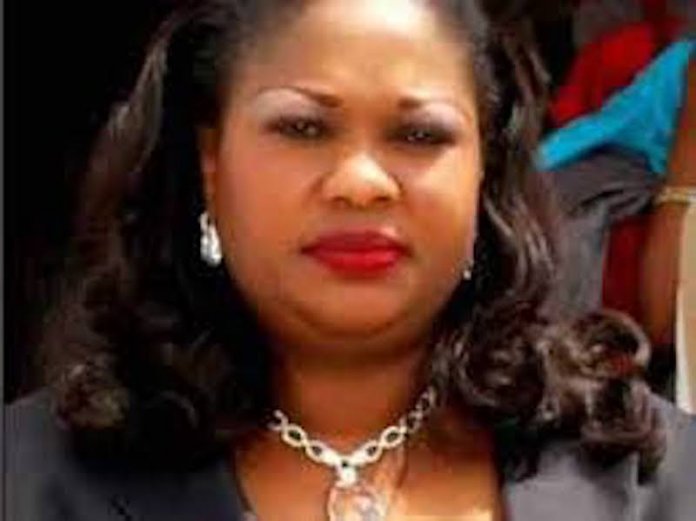 High society pulsates as you read. The gist revolves around the whereabouts of Faysal Harbs. Like shy elves hiding from the traveler’s eye, Faysal suddenly disappeared from the social radar, hiding out where no one but his close family members know.

Harbs had once made Ilorin, the capital city of Kwara State, his oyster. He remains yet a prominent player in the city’s economic and social spheres. Not only does he call the shots in the city’s social scene, his wife, Chief (Mrs) Jumoke Harbs, is also a famous socialite and a highly regarded woman.

Lately, the well-connected dude seems to have little or no interest in social affairs. Faysal, who used to be the rallying point of major social functions in Ilorin, hardly attends social events these days, no matter the status of the people involved.

While no one seems to know the reason for his sudden sabbatical from the social scene, rumour has it that Harb’s businesses are facing some hard times. Due to this, he is committed to resuscitating his business while staying away from the eyes of the public.
Others have, however, countered the rumour, insisting that Fayasal remains financially solid. His wife, however, remains a regular face in social circles.