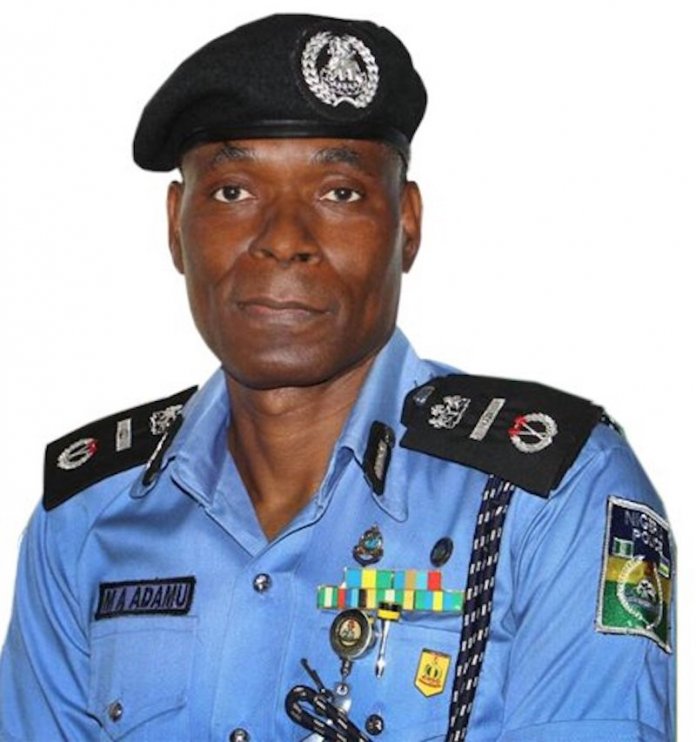 Mohammed Adamu needs to rekindle public confidence in the police. That will be a struggle

Following the unceremonious retirement of Mr Ibrahim Kpotum Idris as Inspector- General of Police (IGP) on Tuesday, Mr. Mohammed Adamu Lafia, an Assistant Inspector- General, was appointed in his stead. If he is to succeed, Adamu must shun partisanship and abuse of office which characterised the era of his immediate predecessor. Such is the level of decay in the past three years that Adamu needs to embark on immediate damage control in a bid to restore credibility to the police. More importantly, he must also tell his men where to draw the line during the coming general election.

Although well-trained, with the requisite experience and exposure, home and abroad, the new IGP is coming in at a time the image of the police is in a shambles, due principally to the antics of his predecessor. Rather than make professionalism his focus, Idris became so partisan that he ran the police almost like a wing of the ruling party. Under Idris, indiscipline also became the order of the day. Within a period of six months, he redeployed nine commissioners in the Bayelsa State police command and on his last day in office, two commissioners were fighting over control of the Lagos State police command.

Beyond the restoration of a sense of order and credibility, there is also an urgent need for the new IGP to improve on the capacity of the police. As President Muhammadu Buhari remarked in a recent interview with THISDAY/ARISE Television, soldiers who are principally trained to defend the territorial integrity of the country are now being compelled to assume the role of protecting lives and property within towns and villages because of the failure and ineffectiveness of the police. For this to change, Adamu must overhaul the entire police structure and restore it to its original mandate in a way that soldiers do not have to be pulled out of their duty posts to protect the ordinary man on the street.

Everywhere in the country today, there is the pervading sense of fear and insecurity. The activities of Boko Haram, armed robbers, kidnappers and sundry other criminal cartels have combined to paint the picture of a country practically at war with itself. To worsen matters, there is a growing negative perception of the police – whose men are supposed to be at the epicentre of restoring law and order – due to the excesses of a small group. From extortion of money from hapless citizens at illegal checkpoints to brutality through extra-judicial killings to the scam derogatorily called ‘charge and bail’, an institution that ought to be a friend is perceived more as a foe and treated with suspicion, and sometimes derision. What this implies is that Adamu has a huge responsibility on his hands as he strives to entrench discipline in police operations and restore the confidence of Nigerians.

For sure, the problematic shopping list for the new police boss is inexhaustible. Most of the police stations across the country are in deplorable conditions. They lack basically everything. Yet if the police must live up to its responsibilities, it must be adequately equipped. A force entrusted to secure the nation cannot perform in the face of antiquated equipment and low morale. Therefore, for Adamu to succeed, he will definitely need all the resources he can muster from the authorities and the support of the civil society. But most Nigerians are also agreed that the new IGP cannot afford to tread the ignoble path of his predecessor if he is to earn the trust of the people within the two years that he has to pilot police affairs.
We can only wish well.