Organisers of the Presidential Debate had slated candidates of five political parties to participate in the debate but only three of them honoured the invitation.

No reason was given for the absence of Buhari and Atiku when the other three participants were called to the podium.

While the absence of Buhari did not come to many as a surprise because he shunned similar debate held ahead of the 2015 presidential election, Atiku who returned to the country from his visit to the US on Saturday, ostensibly to participate in the debate, also failed to turn up. 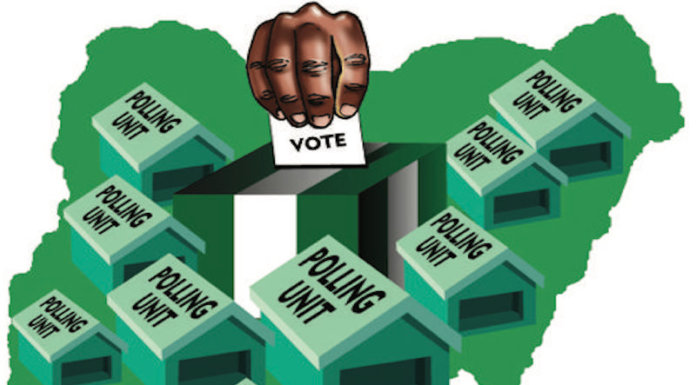