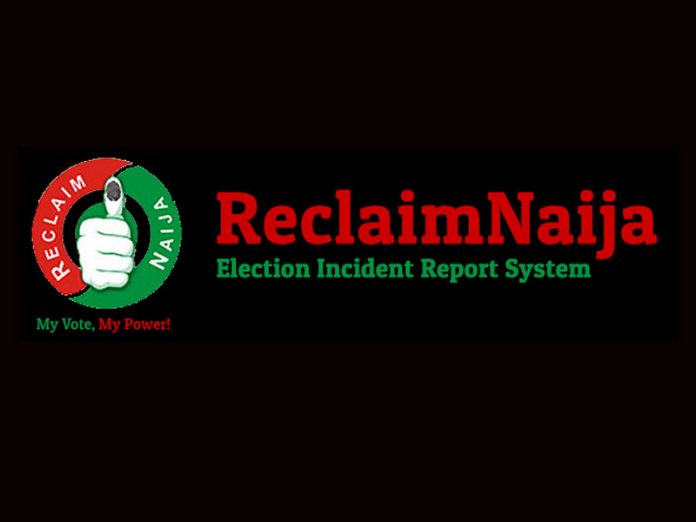 A forum convened for religious leaders to proffer solutions to peaceful, violence-free and credible elections in Nigeria has admonished Nigerians to brace up to urgently rescue the country from the “brink of disaster” in order to avert an impending popular revolt.

Worried by what the leaders perceive as “high level of brigandage” by the political elite which may result in the world’s largest black nation going into doldrums if not checked, the religious leaders at the forum organised in Abuja by Community Life Project (CLP) under the ReclaimNaija platform and sponsored by Open Society Initiative For West Africa (OSIWA), stated that they wanted greater citizen action to “take back the country.”

According to former General Secretary, Catholic Secretariat of Nigeria (CSN), Rev Father George Ehusani, who delivered one of the lead papers, “Time is running out for the Nigerian leaders and people. With the widespread disengagement, bitterness and resentment in the land, and with a violent culture already entrenching itself in several parts of the country, there are ominous signs in the horizon of an impending popular revolt, or what is sometimes called the revenge of the poor.”

Ehusani, now executive director of Lux Terra Leadership Foundation in Abuja, argued further in his paper titled: ‘The Ethical and Moral Imperative of Free, Credible and Peaceful Elections: Role of Religious Leaders and Faith Communities’ that “for indeed as presently constituted, the superstructure we have in place in Nigeria is only a pack of cards that will soon come crashing down.

“But if today the Nigerian people, including Christian and Muslim politicians, experience the much-needed conversion and toe the line of sanity and integrity, we may yet pull back from the brink of disaster.”

He stressed that “there appears to me to be only one way out of the mess of the moment: the way of ethical and moral revolution, which naturally must be spearheaded by religious leaders, for it is better to light a candle than forever curse the darkness!”

The cleric is particularly concerned that many Nigerians who camouflage as religious people “do not seem to realise that almost all political, economic and legal issues that we are confronted with in our society today are also moral and ethical issues that should engage the human conscience.

“Many do not seem to realise that the looting of national, state or local government treasury for the purpose of buying party chiefs; the intimidation, killing and maiming of opponents and the destruction of their property; multiple registration and multiple voting; substitution of candidates’ names, diversion of electoral materials, selling of voters cards, stashing of and outright stealing of voter boxes, falsification of figures; declaration of false results; and the favouring of one candidate against another by agents of the law; corrupt deals and judicial malpractices at the election tribunals, etc., are not simply electoral offences or an assault on universally accepted democratic principles.

“Many Nigerian Christians and Muslims do not seem to realise that these are not just electoral malpractices but over and above all they are a violation of the elementary ethical and moral principles of Truth and Justice, Equity and Fairness, Honesty and Integrity, Respect for the Sanctity of Life and the Dignity of every human being, which all our religions profess.”