The National Chairman of the All Progressives Congress (APC), Mr. Adams Oshiomhole, has urged members of the Peoples Democratic Party (PDP) to join the APC so that their sins could be forgiven.

Oshiomhole stated this Thursday at the APC presidential rally in Benin, the Edo State capital, while receiving some members of the PDP into the ruling party during the rally.

He said, “We have some PDP defectors. They are, Henry Tenebe, Iluobe….Iluobe means I have done something wrong. Yes, once you join the APC, your sins are forgiven.”

He urged the people to vote for President Buhari to continue to enjoy democratic dividends such as wealth transfer, traderMoni, and agricultural policy which is making farmers have value for their farming activities as well as the ongoing Benin-Lokoja dual carriageway.

According to him, “Mr. President, your constituency is the Nigeria people who like what you are doing in form of wealth transfer, market money and others. All these show a heart that is committed to our people.

“In 2015 presidential election, Edo State scored 45 per cent because then we were not in control of the federal government. But today, we control the local government, state and federal so we should be able to give him more than 60 per cent.

“So vote for President Buhari, a man who is catching thieves for another four years, and know the difference between the PDP’s 16 years of thievery and APC years of progress.”

In his speech, President Buhari said he would continue with his anti-corruption crusade and completely rid Nigeria of the menace if elected president.

He said his administration is doing its best to contain corruption but for the slow judicial system, adding that that was why he initiated numerous policies to prevent people from public money.

According to him, “This government is seizing assets of corruption from Nigerians, and very soon, the Economic and Financial Crimes Commission (EFCC) and ICPC will come up with a comprehensive figures of what we have and what we intend to do.”

He disclosed that since his administration came on board more than three and half years ago, billions of naira have been saved through ban on importation of those goods that can be produced locally.

On insurgency, President Buhari noted that the situation in the North-east has improved compared to when he took over in 2015 where Boko Haram virtually took over the entire region. 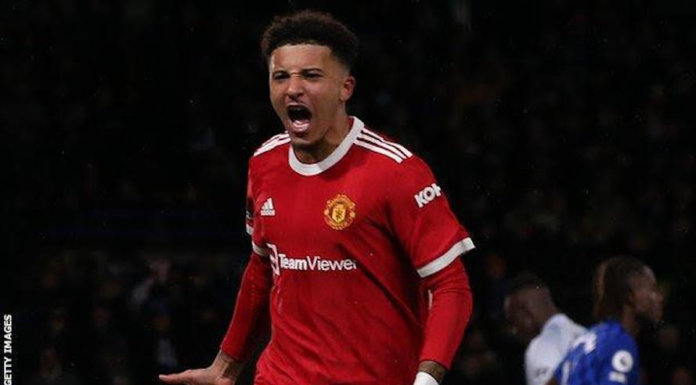