The organisers of the third edition of the Delta State Principal’s Cup football competition sponsored by Zenith Bank are all set for the final stages of the competition.

All secondary schools in Delta State are involved from the preliminary stage which started in October 2018 but the organisers are now working round the clock to tidy up all areas as the tournament return next week Monday January 21 with the zonal preliminaries.

Head of the organizing team, Tony Pemu, said the fixtures of the zonal qualifiers have been drawn as the 26 schools would compete for honours in 10 zones scattered all over the state.

The zonal elimination series will take place between January 21 and 25 with three teams in each of the zones. Eight teams are expected to qualify for the last eight stage of the tournament.

“Everything is set. The schools are ready because we are going round to even see them in training. The sponsors , Zenith Bank, and the Governor Ifeanyi Okowa-led administration are keen to have the event completed in a glamorous way.

“We are putting in extra effort to make the players enjoy this crucial stage of the competition because it is getting tougher for them,” Pemu said.

Delta State Commissioner for Basic Secondary Schools, Chiedu Ebie, is leading the monitoring team of the stage government to ensure the tournament goes as planned.

In some of the zonal stage matches billed for Monday, Oshimili North champions will clash with Aniocha South at the Pilgrims Baptist Grammar School while Aniocha North and Ika North East will lock horns at the Adaigbo Secondary School, Ogwuashi-uku.

Also on January 21 at the Oleh Township Stadium, winner of Udu Local Government and Ughelli South will trade tackles just as Warri South West and Sapele LG winners will battle for honours at the Army Barracks, Effurun. 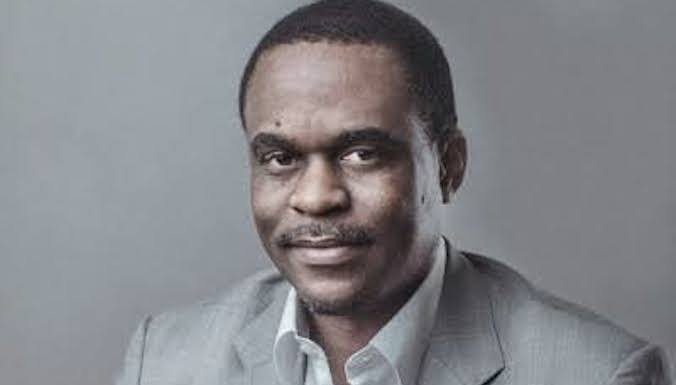