The Managing Director/Chief Executive Officer of Heritage Bank, Mr Ifie Sekibo, has disclosed that the bank is anticipating fresh capital injection from investors.

This, according to him, would boost the bank’s capital and support it drive to intervene in the real sector of the economy.

Sekibo, however, declined to disclose the identity of the investors as well as when the funds would get to the financial institution.

The Heritage Bank boss said this yesterday, while speaking in an interview on the sidelines at the Vanguard Economic Submit, organised by Vanguard Newspapers in Lagos.

He also said the bank would in no distance time be listed on the Nigerian Stock Exchange (NSE).

Responding to a question on when the bank would be listed on the stock exchange, Sekibo said: “I want to predict a good prediction. For that matter it would not be this year. But it would definitely be listed on the stock exchange especially because we are expecting new investors and one of their core expectations is that we would list within the nearest future, so we would list on the NSE.

“There may be mergers and acquisitions happening and I’m happy to see them. Yes, investors are coming in and they are happy with our returns and we are one of the companies that has returned good results in the financial institution space. So investors are always happy with the type of returns we make.”

Earlier, while giving his keynote address at the event, the founder/ Chairman FATE Foundation, Mr. Fola Adeola, said the present government’s anti-corruption drive was a failure and urged the federal government to come up with policies to enhance human development in the country.

Adeola added: “Crookedness has become synonymous with our national brand. Transparency international ranked us 148 out of 180 countries in the world in 2017 index. In 2012 we were ranked 121 and with the way we are fighting corruption, we must consider that our fight is both toothless and ineffective so far and we should rethink our approach.

“Our policy priorities must be entire and mutually compelling. I also believe our leaders must prioritise the development of people and do so with an investment mentality.” 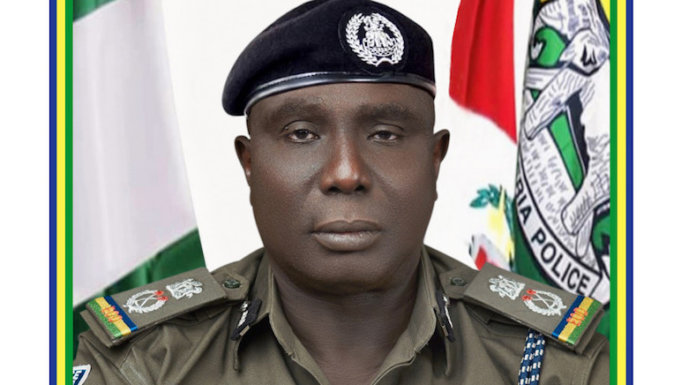